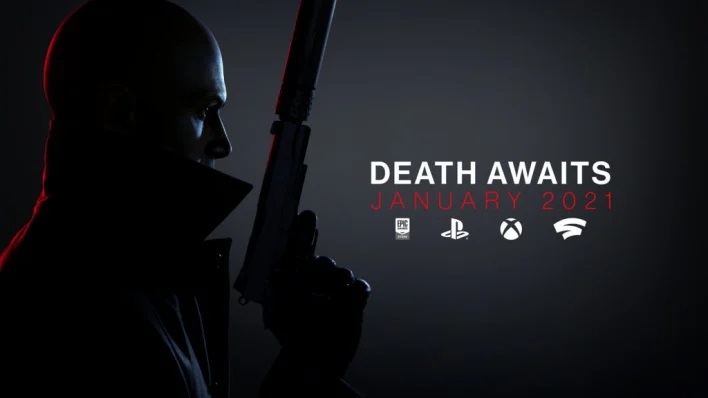 Fans of the game will be pleased, but you’ll have to wait until Jan 2021.Not too long 🙂

Taken from HotHardware… The Hitman series from IO Interactive is chock full of stealthy stabbings, shootings, and stalking to take down targets around the world. Now, the new Hitman III is taking you to historical Dartmoor, England as an Epic Games Store exclusive for PC.

In this new game of the murderous series, Agent 47 is dropped into Dartmoor, England at the Thornbridge Manor. According to IO Interactive (IOI), Dartmoor “has a reputation for myths, legends and mysteries – and Thornbridge Manor lives up to that!” Aside from the standard assassin role Agent 47 takes, Hitman III brings in a detective element to take advantage of the mystery. Combining the two elements, Agent 47 “take[s] on the role of detective to solve a murder and eliminate your target.” This new way to play in the Hitman is, as the blog states, “unique.”

Another unique aspect of the Hitman series is all the things you can discover. When one thinks of a game with mystery (Clue, anyone?), a small mistake or discovery can change the outcome. This is a massive consideration for the IOI team, as Nick Price, lead writer of HITMAN III, has this to say:

“HITMAN missions are very complicated affairs with plenty of moving parts and lots of characters you are able to interact with in a huge variety of ways. In Dartmoor’s murder mystery, we are dialing all of that up to 11. Every member of the family is a possible suspect and it’s been quite the challenge to make sure everything doesn’t fall apart just because the player wants to play around. In fact, that sort of behaviour should be rewarded in a HITMAN game, so we have been working hard on making sure that depending on what a player discovers during their investigation, outcomes might differ. It’s going to be great fun to see how everyone tackles this particular problem next year.”

As far as getting this game goes, you will have several options to purchase the game before release in January 2021. Preorders for the game will open up later this month for a variety of devices, including PlayStation 4, PlayStation 5, Xbox Series X, Xbox One, Google Stadia, and PC in the Epic Games store (where it will remain as an exclusive for 12 months). 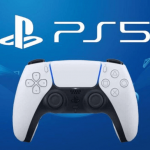 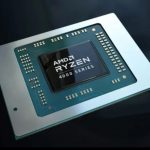