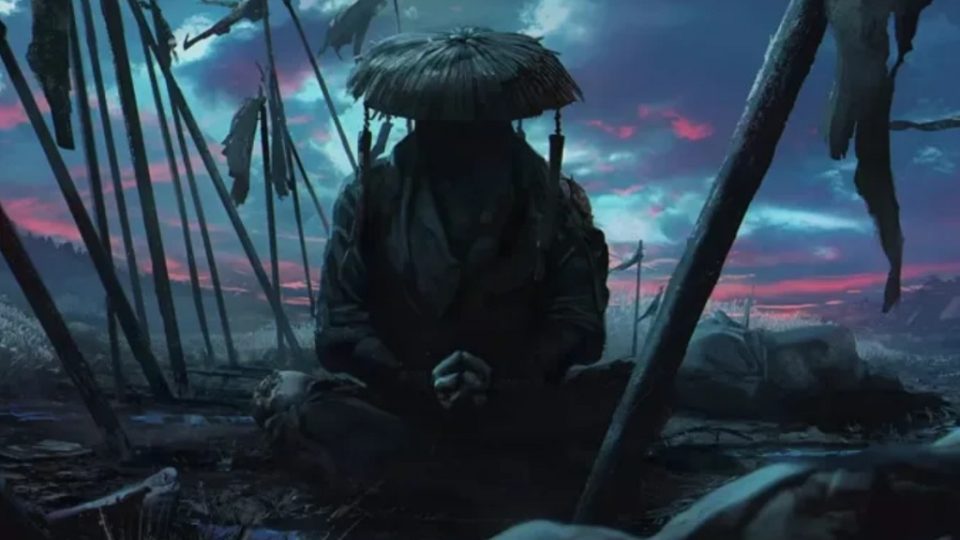 Taken from Engadget … A group of former CD Projekt Red developers is working on a new online action that will take players to feudal Japan. This week, Dark Passenger co-founders Jakub Ben and Marcin Michalski announced the formation of their studio and put out a call for talent in a series of tweets spotted by PC Gamer. Ben and Michalski were part of the art team that worked on The Witcher 3 and later went on to do contract work on Cyberpunk 2077.

Dark Passenger’s first game doesn’t have a name yet, but the studio’s website provides some details on the project. Ben and Michalski say they want to create an online multiplayer game with support for both competitive and cooperative play. They describe a title that sounds like it will borrow elements from games like Titanfall and Absolver. “Our locomotion system will allow players to perform incredible [feats] such as running on arrows that were fired by other players, fast climbing on vertical surfaces with the use of shuko claws or using [a] yari spear like a pole to jump over obstacles,” the studio said. “Engaging [in] close-ranged combat will demand as much dexterity as tactics and close cooperation with teammates.”

The news of the founding comes after former CDPR executive Konrad Tomaszkiewicz announced at the start of the year he was creating a studio named Rebel Wolves. He said his team would release its first project, a dark fantasy role-playing game built in Unreal Engine 5, sometime in 2025. After directing the critically acclaimed The Witcher 3 and contributing to Cyberpunk 2077, Tomaszkiewicz left CDPR in May 2021 amid allegations he bullied coworkers. Before his departure, it came out that work on Cyberpunk involved a lengthy and brutal crunch period for many of its developers. 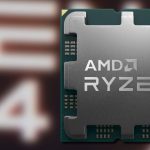 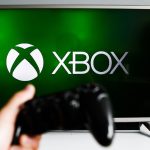