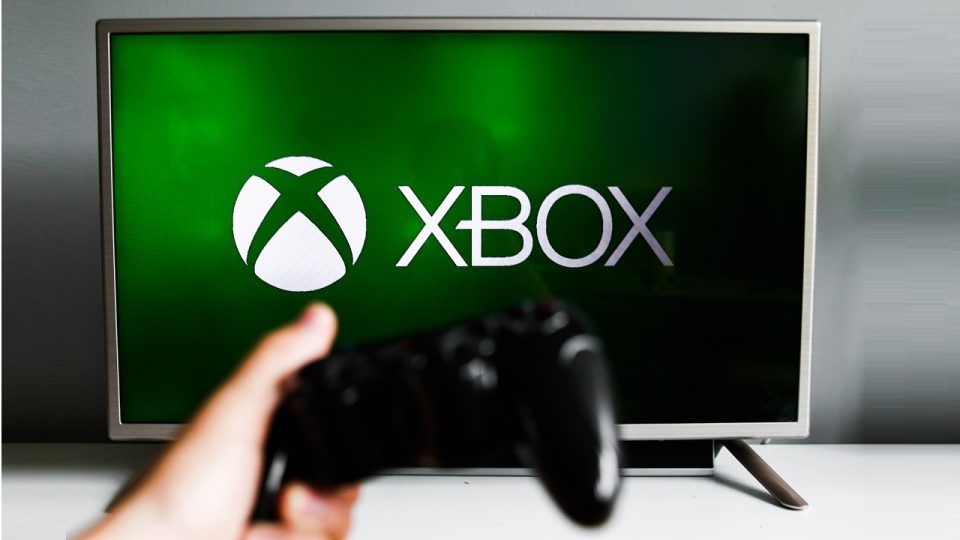 Taken from Engadget … A series of missteps put Microsoft in second place before the Xbox One even came out. With the launch of the Xbox Series X and S, though, Microsoft is in a great position to compete. Both are well-priced, well-specced consoles with a huge library of games spanning two decades.

Microsoft’s console strategy is unique. Someone with a 7-year old Xbox One has access to an almost-identical library of games as the owner of a brand-new Xbox Series X. That makes it difficult to maintain meaningfully different lists for its various consoles — at least for now. But while “next-gen” exclusives may be few and far between, with PS4 outselling Xbox One by a reported two-to-one, there are a lot of gamers who simply haven’t experienced much of what Microsoft has had to offer since the mid ‘10s. 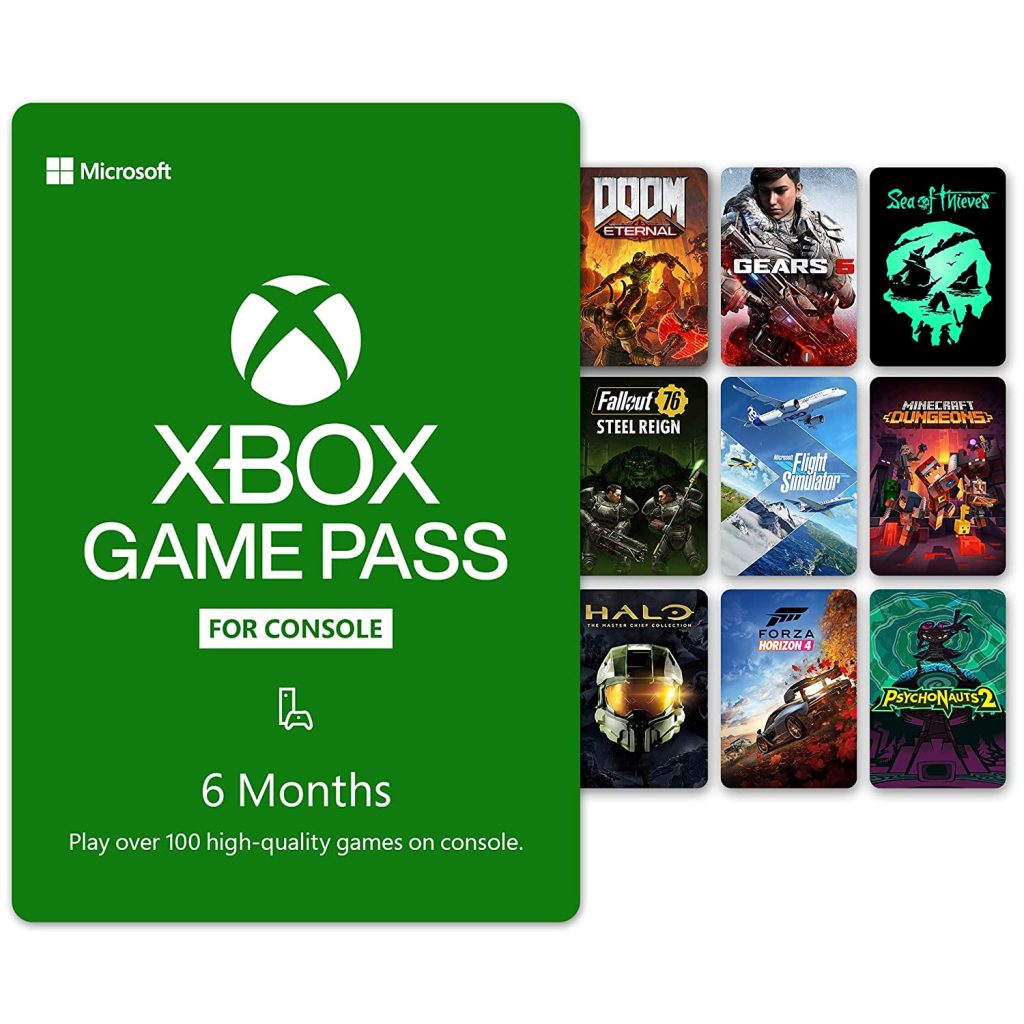 It’s with that frame of mind that we approach this list: What games would we recommend to someone picking up an Xbox today — whether it’s a Series X, a Series S, One X or One S — after an extended break from Microsoft’s consoles?

This list then, is a mixture of games exclusive to Microsoft’s consoles and cross-platform showstoppers that play best on Xbox. We’ve done our best to explain the benefits Microsoft’s systems bring to the table where appropriate. Oh, and while we understand some may have an aversion to subscription services, it’s definitely worth considering Game Pass Ultimate, which will allow you to play many of the games on this list for a monthly fee. 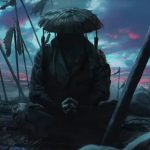 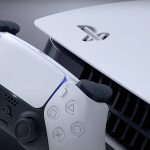