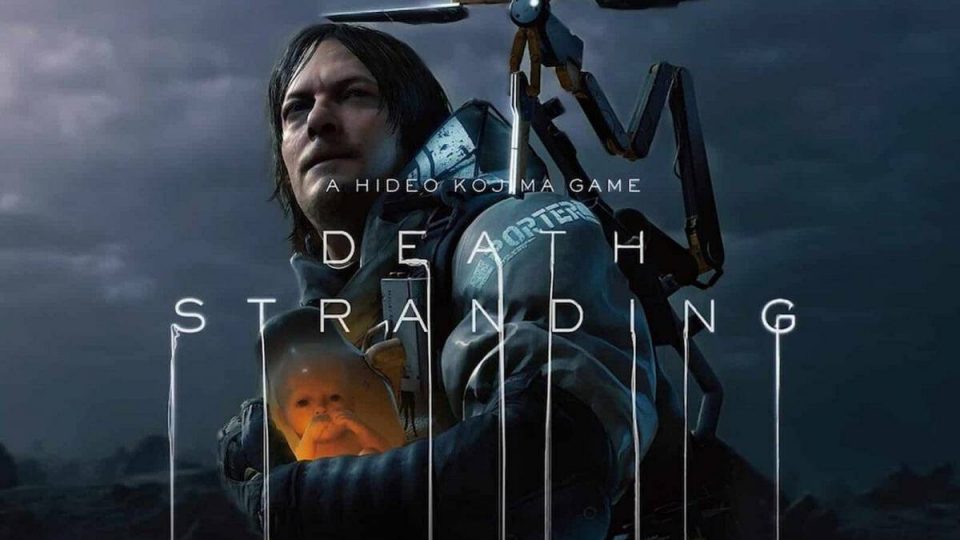 We’ve got some great news for PC owners who want a bit of “Death Stranding” action … well, you’ll be glad to know it’s coming to the PC on June 2nd of this year!

Taken from DSO Gaming … 505 Games and Kojima Productions have announced that that PC version of Death Stranding will release on June 2nd. In order to celebrate this announcement, the publisher released the first PC trailer that you can find below.

The PC version of Death Stranding will support high frame rates and ultra-wide monitors. Moreover, it will come with a photomode and content from Valve’s iconic franchise, Half-Life.

In Death Stranding, players assume the role of Sam Bridges. Sam must brave a world utterly transformed by the Death Stranding. Carrying the disconnected remnants of the future in his hands, he embarks on a journey to reconnect the shattered world one step at a time. 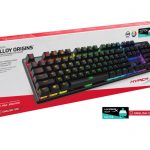 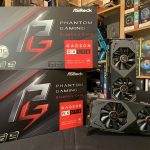