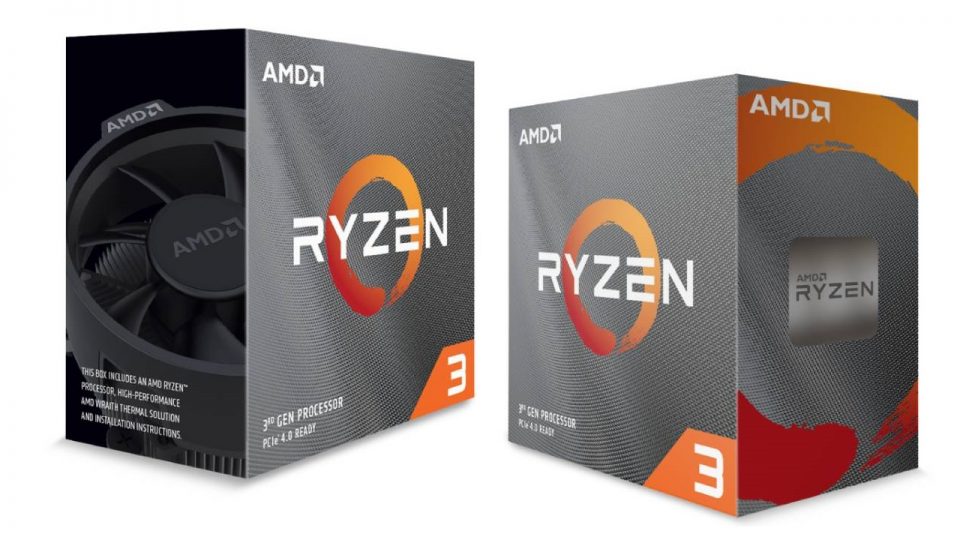 Score Suggests Performance Close to i7-7700K … AMD, I love you so much!

Taken from TPU … Intel’s Core i7-7700K “Kaby Lake” quad-core processor may fall significantly behind its 9th generation successor and today’s Ryzen 7 chips, but it remains a formidable piece of silicon for strictly-gaming builds. Can it be bested by a $120 AMD Ryzen 3 3300X? A leaked, alleged Cinebench R15 score suggests that something very fascinating is brewing at AMD. The score points to the i7-7700K having a single-thread score just 0.5 percent higher than the 3300X, which means the multi-threaded score of the 4-core/8-thread AMD chip could end up within striking distance of the i7-7700K. 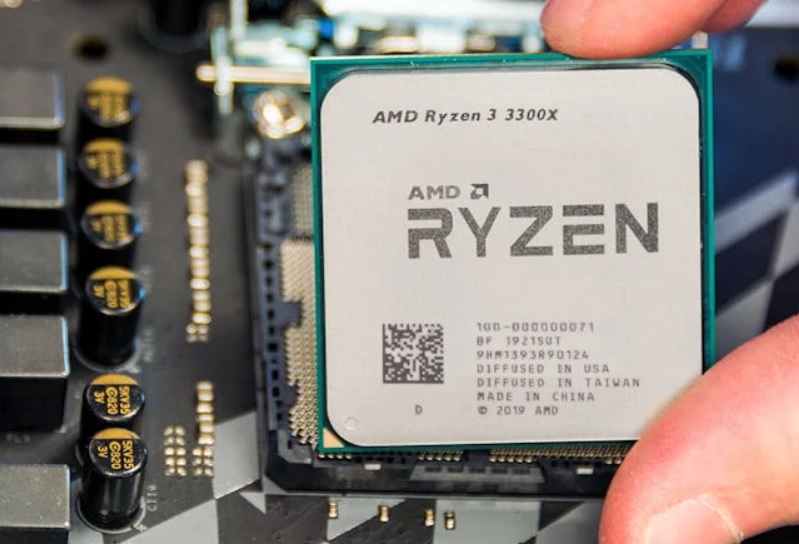 If this holds up, then AMD has a shot at bringing i7-7700K levels of gaming performance down to $120 (SEP). That would have the potential to seriously disrupt the sub-$200 processor market for gamers, enabling them to build fairly powerful 1440p (or higher) gaming builds. The low price will also let builders allocate more money to the graphics card. Adding to its gaming credentials could be the fact that the “Matisse” MCM features PCI-Express gen 4.0 x16 when paired with an X570 or upcoming B550 chipset motherboard, as detailed in AMD’s announcement of the processor. The Ryzen 3 3300 is a 4-core/8-thread processor based on the “Zen 2” microarchitecture, clocked at 3.80 GHz, with 4.30 GHz boost frequency, and featuring 18 MB of total cache. It is expected to be available from May 2020. 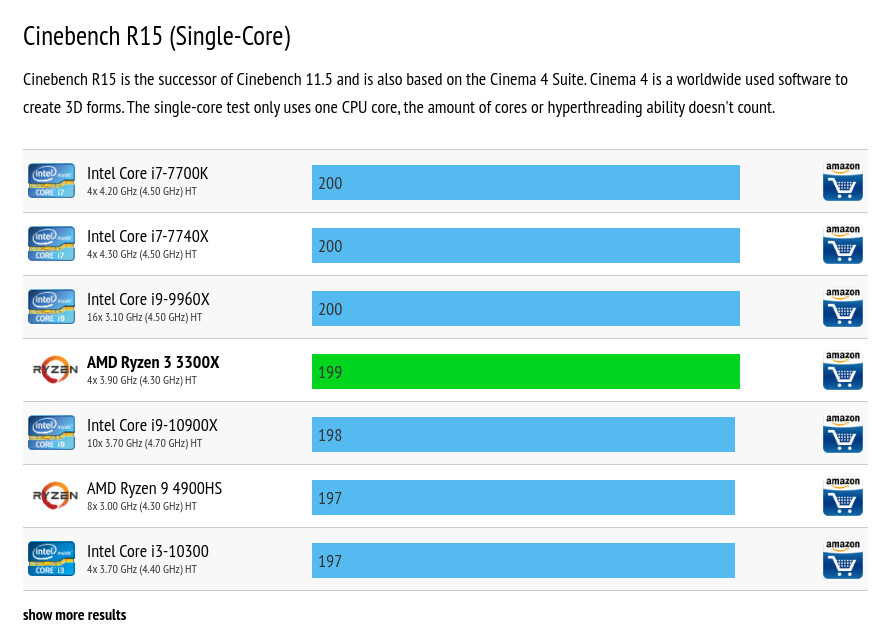 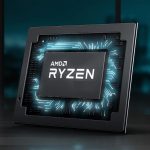