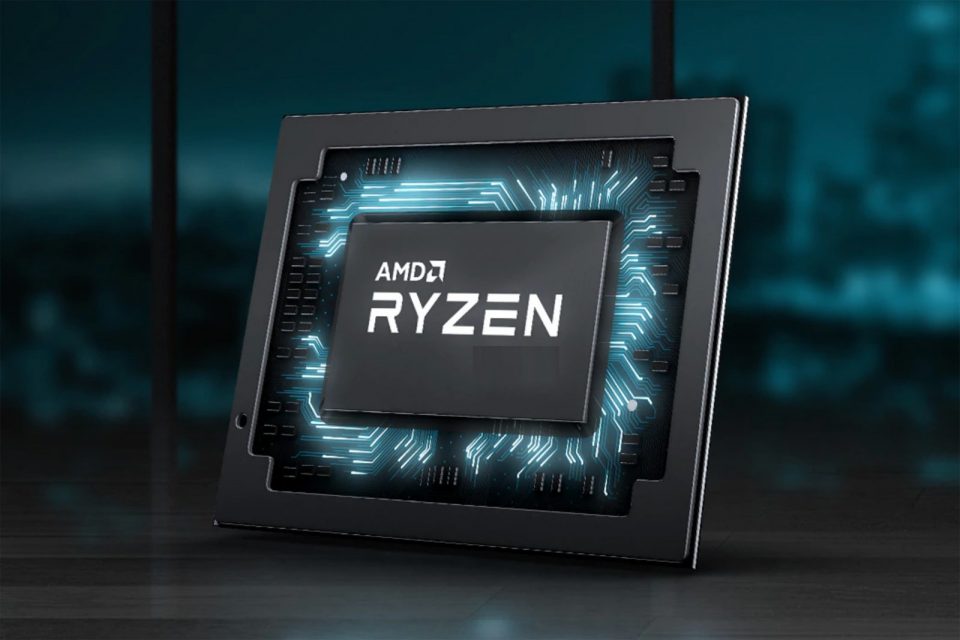 Dammmmn AMD you are on FIRE!

Taken from TPU … AMD’s 7 nm “Renoir” silicon breathed life into the notebook processor market, by bringing 8-core/16-thread CPU performance into segments Intel reserved for 4-core/8-thread; and beat Intel in the iGPU performance front. 7 nm brought performance-Watt uplifts that spell serious competition for Intel across all notebook form factors, be it 15 W or 45 W. According to _rogame, who has a knack of getting far-out hardware rumors right, AMD has its successor on the drawing-board, and it’s codenamed “Cézanne,” after the French post-impressionist painter Paul Cézanne.

“Cézanne” could prove vital for AMD’s foothold in the premium mobile computing segments as Intel is preparing to launch its 10 nm+ “Tiger Lake” processor soon, with advanced “Willow Cove” CPU cores, and Xe based integrated graphics. AMD plans to tap into its very latest IP. Although its core-count is not known, “Cézanne” will feature CPU cores based on the latest “Zen 3” microarchitecture. The iGPU will receive its biggest performance uplift in 3 generations, with an iGPU based on the cutting-edge RDNA2 graphics architecture that meets DirectX 12 Ultimate logo requirements.

iGPU side is unknown so far but most likely RDNA2 based

This is most likely going up against TigerLake-H from intel 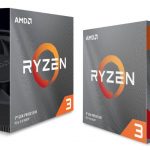 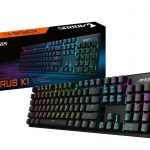