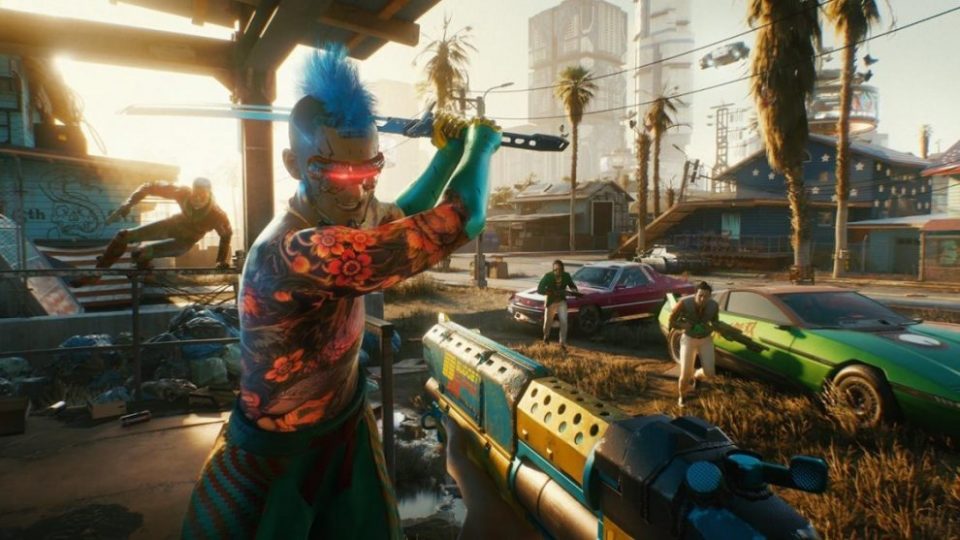 Taken from Engadget … Intrepid gamers haven’t wasted any time deploying Cyberpunk 2077 mods — you could, for example, turn Night City into a smog-covered wasteland like Blade Runner. But now CD Projekt Red is offering its own tools for tweaking the game, which should make it even easier to dive into its wealth of assets. So far, the developer has launched a metadata tool, which other modding software will rely on; a small app that will list what’s in the game’s archives; and another tiny app for listing the contents of its game setting binaries.

If this all sounds incomprehensible to you, don’t worry about it. The big takeaway is that these tools could lead to even more mods down the line. CDPR says it’ll continually update them alongside Cyberpunk 2077’s patches, though I’d take the developer’s promises with a grain of salt at this point. The first major patch for the game dropped last week, following a slew of smaller updates shortly after its release. But even though that patch was meant to address memory leaks and other issues, it ended up introducing a game-breaking bug of its own.

Clearly, CD Projekt Red still has plenty to fix with the game, so I wouldn’t expect modding support to be a huge priority moving forward. 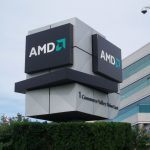 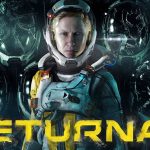