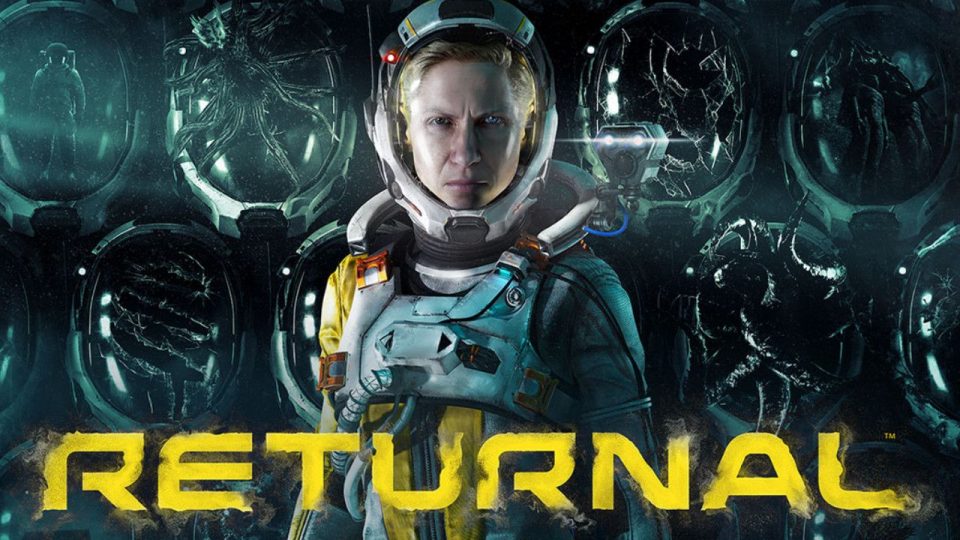 This game looks interesting … and the graphics looks pretty decent too. Let’s see if it plays well when it finally gets released.

Taken from Engadget … Returnal, the upcoming PS5 exclusive from Resogun studio Housemarque, will arrive a little later than expected. The studio and Sony have pushed back the release date from March 19th to April 30th to give Housemarque more time to “polish the game to the level of quality players expect.”

The sci-fi shooter is a departure from Housemarque’s previous arcade-style games. You’ll play as a space pilot who is stuck on an alien planet and can’t stay dead.

The delay might come as a blow for PS5 owners who’ve been looking forward to this one. Still, it’s probably good that Housemarque is taking a bit more time to get things right, given that Returnal seems much more complex than the studio’s previous games. 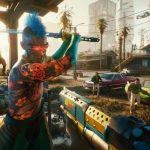 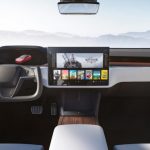