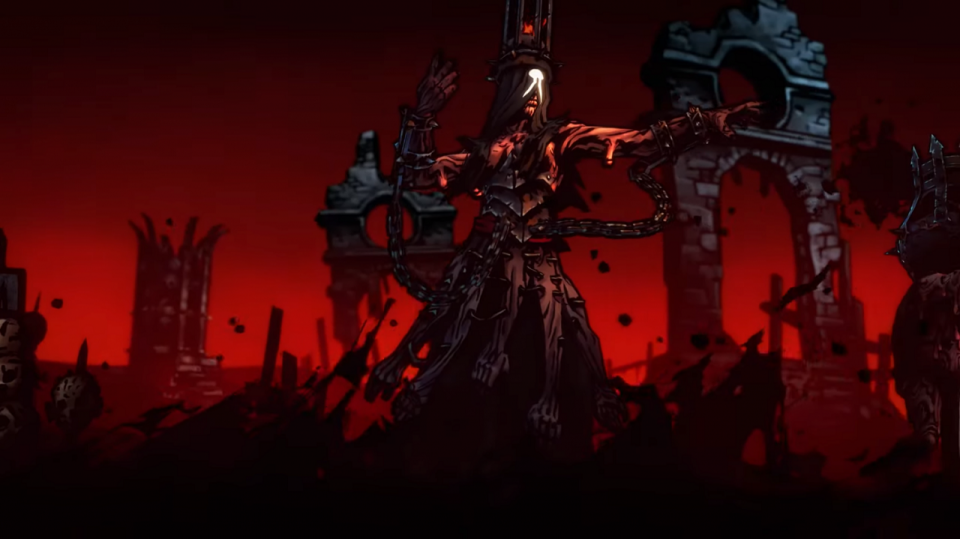 Any fans of the original Darkest Dungeon? Well, Darkest Dungeon II will be available on early access next year 2021 … until then, you’ll just have to wait 😛

Taken from Engadget … Red Hook Studios announced the sequel to its hit RPG Darkest Dungeon all the way back in February 2019, and now we have a clearer idea of when you’ll be able to check it out. Darkest Dungeon II will debut in early access next year.

Things will look a little different this time around. Red Hook adopted a stylized 3D approach for the sequel. It used rendering techniques and assets from the upcoming game to create a teaser trailer.

“Darkest Dungeon II is about hope, grit and determination,” Red Hook wrote in a blog post. “It reminds us that in times of crisis, we can’t wait for salvation, we have to find it ourselves — earn it, in spite of our weaknesses.” The studio says the sequel will have a polished combat system and a “whole new metagame,” along with more enemies and challenges to conquer. You can wishlist the game on Epic Games Store. 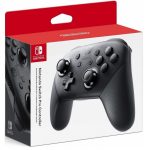 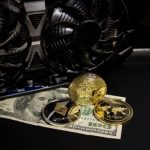 AMD Could be Working on a Cryptocurrency-focused Navi 10 GPU