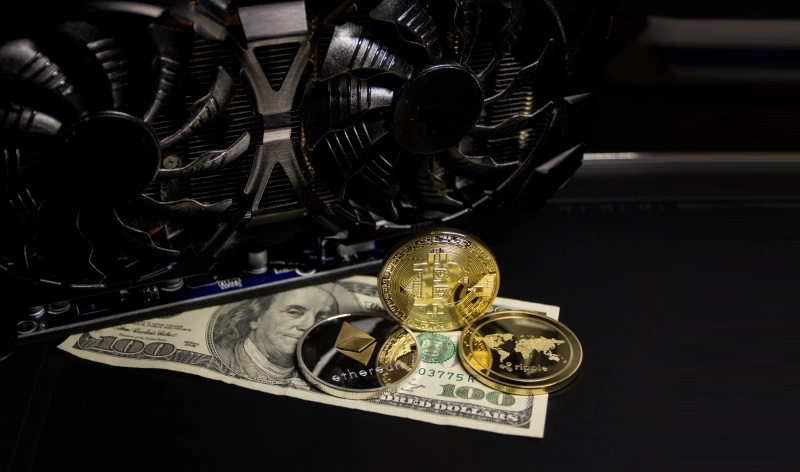 Not sure if this is just rumor or something made up … but if it’s true, then I think it’s good news. Crypto miners won’t be able to inflate the prices of the Radeon graphics cards for the general public.

Taken from Phoronix … While all eyes are on the AMD Radeon RX 6000 “Big Navi” graphics cards set to be announced next week, it also looks like AMD is preparing for a Navi 1x “Blockchain” graphics card offering given the latest work in their open-source Linux driver. 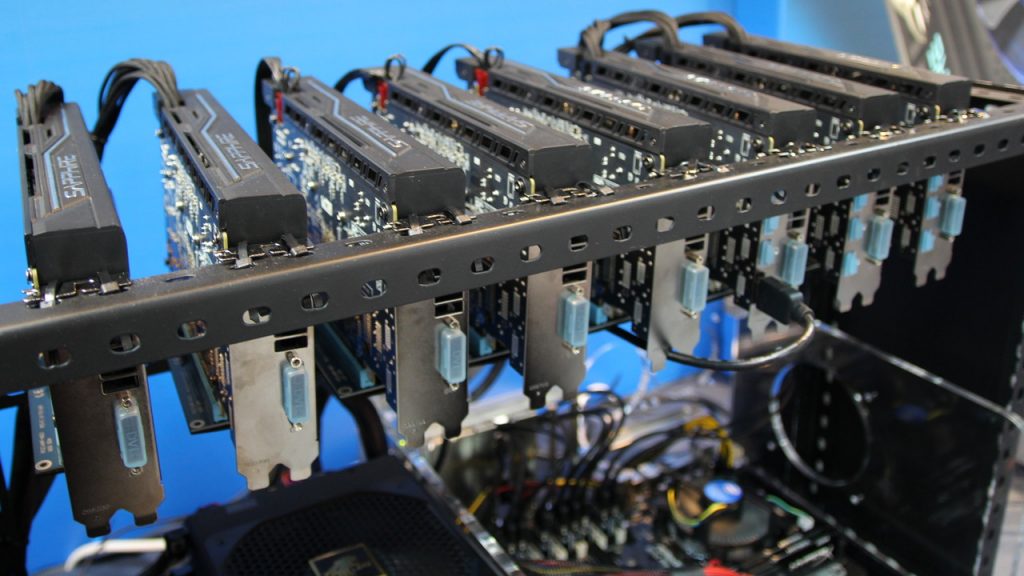 The Navi 10 part has a device ID of 0x731E. From the AMDGPU Linux kernel driver perspective, the only difference from the existing Navi 10 GPU support is these patches disable the Display Core Next (DCN) and Video Core Next (VCN) support with this new SKU not having any display support.

The few patches will likely not be mainlined until Linux 5.11 unless AMD developers push it through as a “fix” for Linux 5.10 given that it’s just adding the new device ID and a few tweaks specific to that unreleased SKU. In any case given the timing it’s possible AMD might not be launching this Navi “blockchain” card until early 2021. 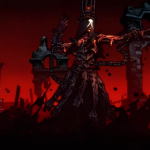 Darkest Dungeon II ‘early access’ will be available in 2021 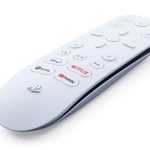