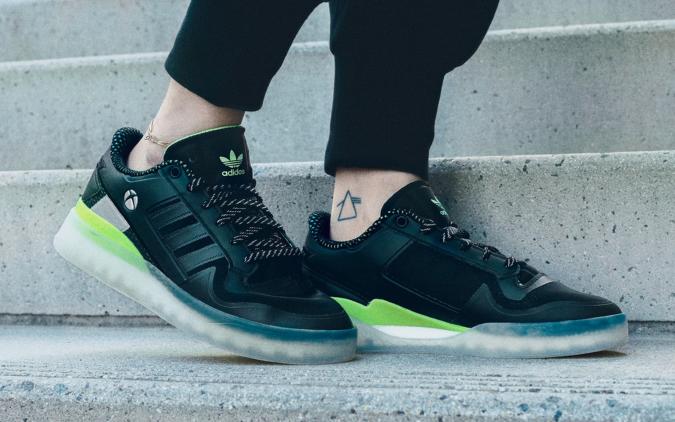 You can buy the Xbox Series X Forum Tech Boost from the Adidas website for $140.

Taken from Engadget … Since October, Microsoft and Adidas have been releasing commemorative Xbox-themed sneakers to mark the brand’s 20th anniversary. It all started with a pair of Forum Tech shoes the two companies gave away to a group of lucky fans. Then, in November, they released a pair of Xbox 360-themed Forum Mid sneakers you could buy in the US and Canada. Now, for their third and final drop, the two have come out with an Xbox Series X-inspired design that’s available to purchase worldwide.

This time around, Microsoft and Adidas say they went with the Tech Boost silhouette because, like the Xbox Series X/S, it’s a design that acknowledges the past while incorporating new technologies. As with the other sneakers in the series, you’ll find plenty of clever references. For instance, the inner lining of the shoes draws on the design of the Xbox Series X’s vents. Meanwhile, the heel and sole of shoes mirror the grips of the Xbox Elite Wireless Controller. You can buy the Xbox Series X Forum Tech Boost from the Adidas website for $140. If you’re not a sneakerhead, Microsoft has released other commemorative products to mark the console’s 20th birthday, including a translucent controller that pays homage to the original Xbox debug kit. 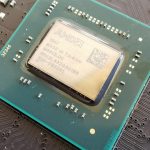 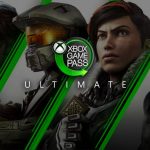