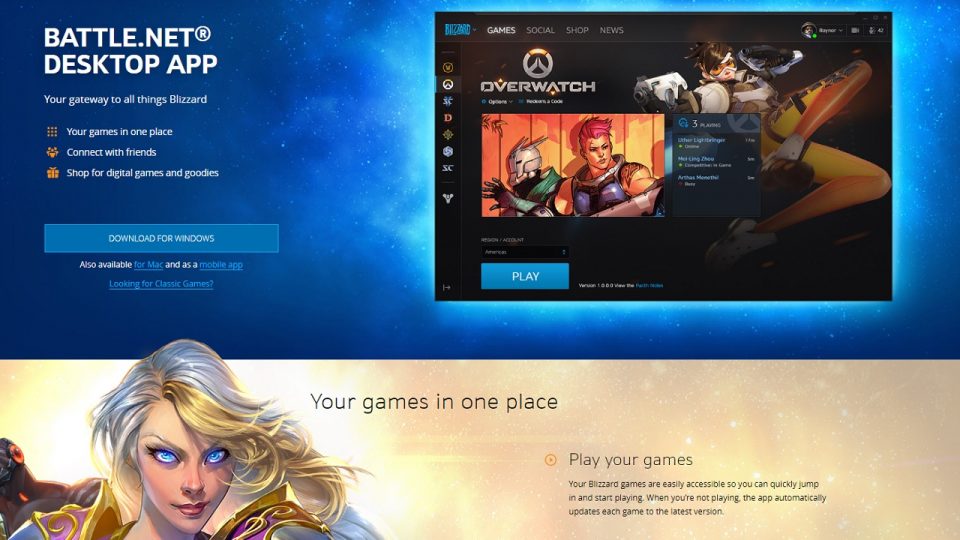 We’re getting ready to roll out the biggest front-end upgrade to Battle.net in years.

Battle.net has been a huge part of our history going back to the release of the original Diablo in 1996. We’re proud of how it’s helped people connect and play Blizzard games together quickly and easily. With the latest release, we want to welcome players of all ability levels and make sure they have a smooth time navigating the app. 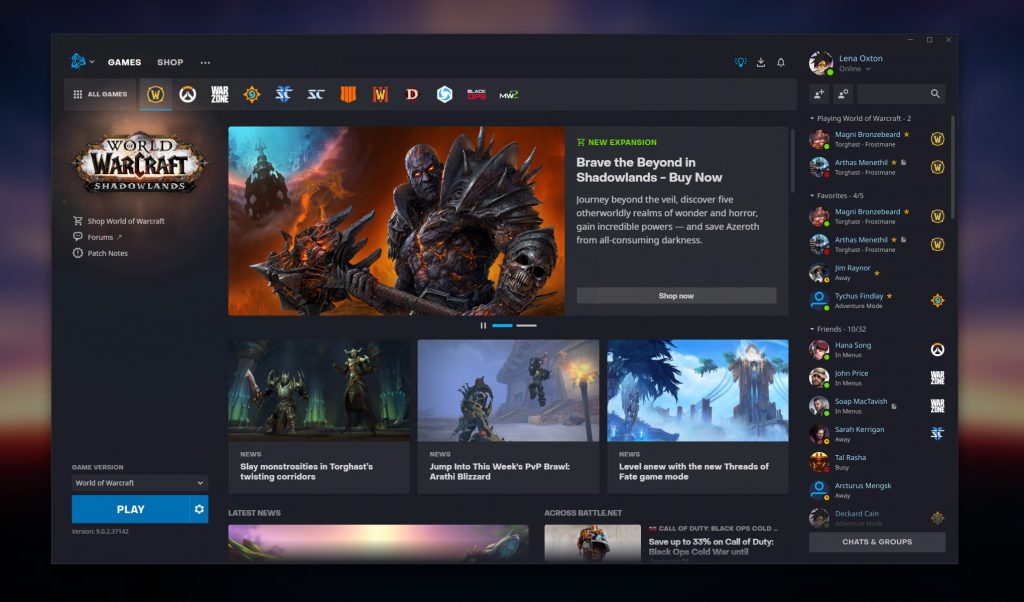 Those of you who’ve been participating in the beta are already familiar with these updates. For everyone else, you’ll see some major changes when your client’s patched from the live version of Battle.net to the new version: 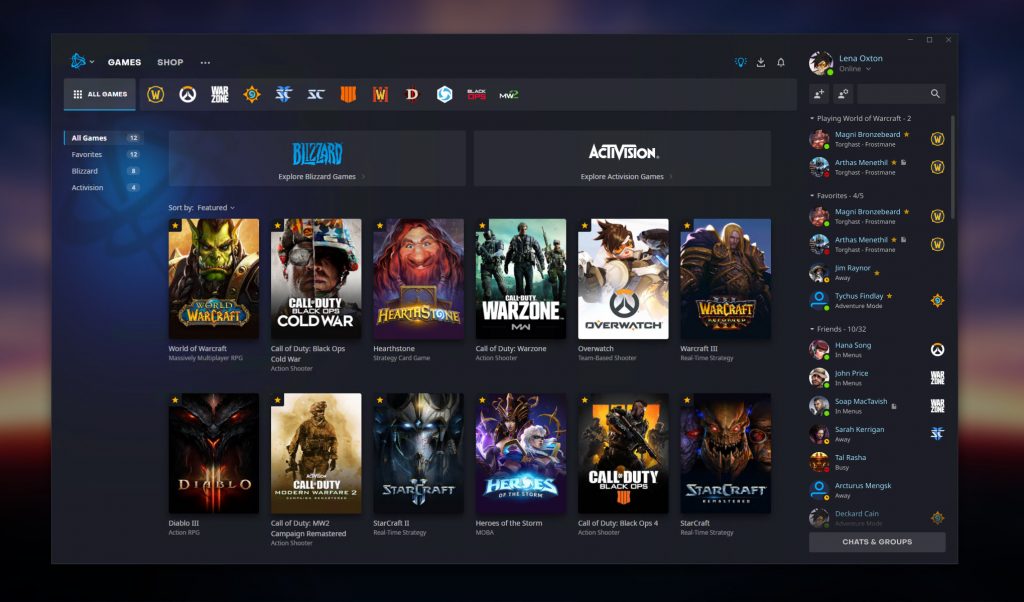 The new patch will go out to parts of North America first so that we can ensure its stability. We’ll roll it out further in the weeks ahead, including to other player regions.

This is just the beginning of new features coming to Battle.net; we’ll keep iterating, improving, and adding to the app over time. We’d love to hear your feedback once you’ve spent some time with the new app, and you can share your thoughts on the forums.

Go play some games and have fun! 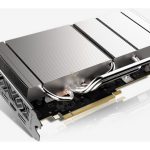 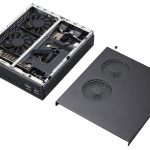