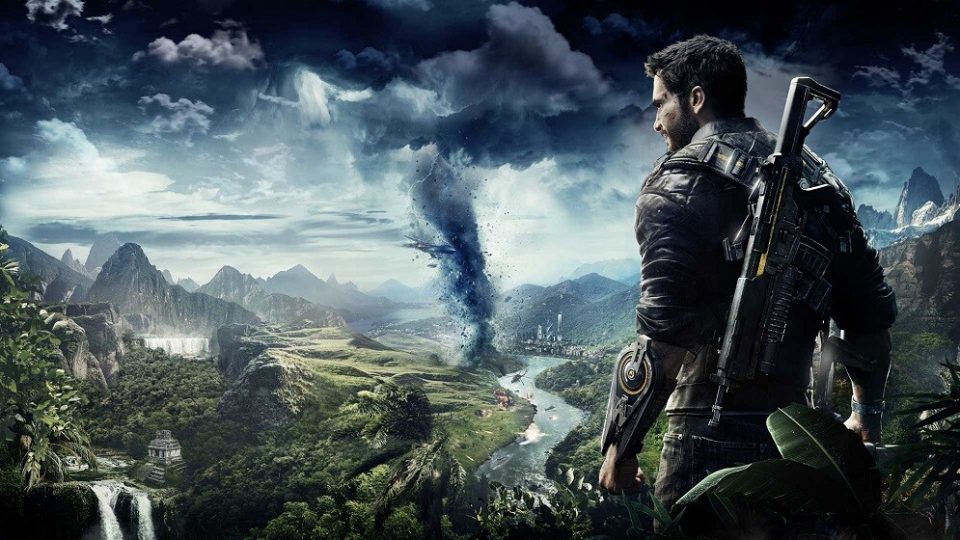 Never turn down any thing that’s FREE … you can now get Just Cause 4, Wheels of Aurelia for FREE right now at EPIC Games Store.

Taken from TPU … EPIC has made available two more free games this week. One of them is the well-known, Bethesda-published and Avalanche Studios-developed Just Cause 4, which sees players diving (sometimes literally) into the open-world city of Solis. Featuring complete mayhem and a third-person gameplay perspective, the game was received to lukewarm reviews (currently stands at 68 Metacritic score) and even worse consumer reception (sitting at a not-so-pretty 4.8 user score).

The other entry is Wheels of Aurelia (developed by Santa Ragione srl), which is pitted as a “immersive road trip” through the 1970’s Italian West Coast (in the coherently-named Via Aurelia). The soundtrack and experience, as well as the chance to learn some history and cultural context of 1970’s Italy, should be your main expectations while diving into this game; as a gameplay experience, it seems to have left much to be desired, sitting with a Metascore of 63 and a 4.0 user score. You can grab these via the EPIC launcher, as always. 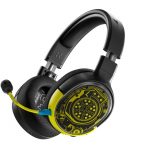 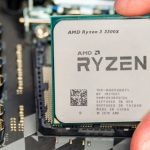