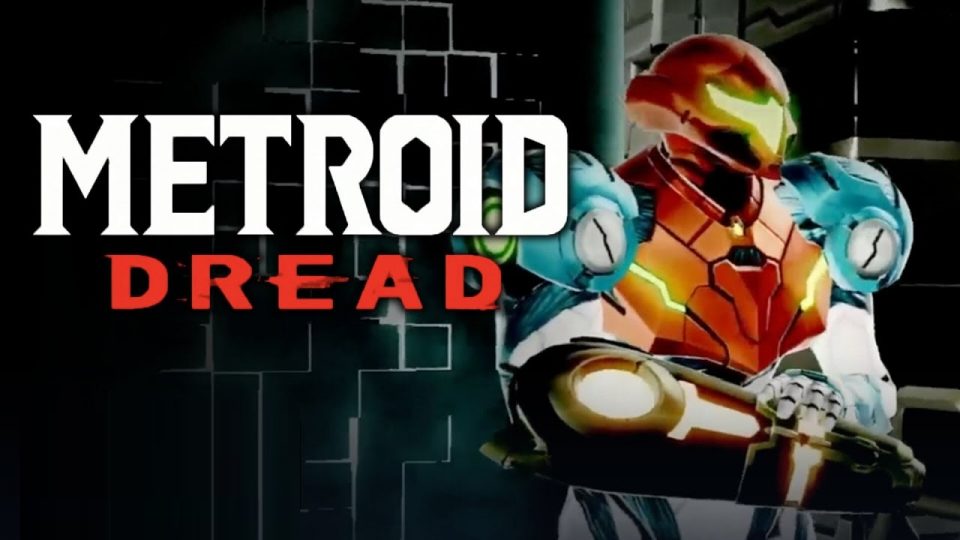 It plays and looks better than you think.

Taken from Engadget … Metroid Dread can be terrifying. At times, Samus Aran, Nintendo’s all-powerful heroine, is reduced to cowering in a corner, praying that the robot who’s hunting her moves on. It’s a strange tone for the fifth mainline game from one of Nintendo’s oldest series, which arrives on the Switch this October. But it’s a concept that Yoshio Sakamoto, who has guided the Metroid series since the early days and is producing Dread, has wanted to realize for over 15 years.

Sakamoto came up with the idea for Dread in the mid 2000s, following the release of Metroid Fusion, the last “proper” Metroid game. Various leaks (and even an in-game reference) brought the game to the public eye, but it never came to fruition. At a press event after Tuesday’s Nintendo Direct presentation, Sakamoto said this was due to what were then console-related limitations: “The hardware wasn’t there, the technological concepts weren’t working with our vision. So we had to put it on hold. And then sometime later, we started again, but then we stopped again, for pretty much the same reasons,” Sakamoto explained through a translator. 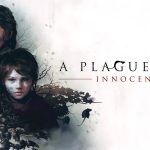 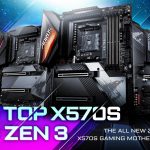