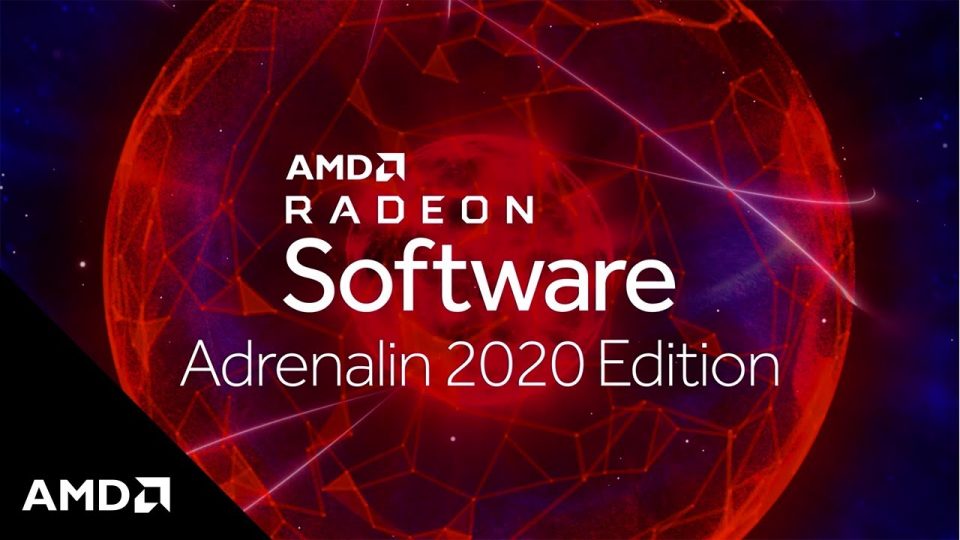 The new Beta drivers now come with support for Resident Evil 3. You can download these drivers from AMD or TPU.

AMD today has released a new beta driver on their Radeon Software Adrenalin suite. Driver number 20.4.1 beta brings with it support for Capcom’s Resident Evil 3, on which we’ve already written a deep-dive performance article for you to peruse (heads-up: it’s a pretty good and pretty good-looking game).

Alongside this support, AMD has also fixed a number of issues, including black screens or application hangs in both Overwatch and heroes of the Storm. One important known issue that is listed is the chance of a black screen or system hang when running Folding@Home while also running an application using hardware acceleration of video content. We shan’t have that – so if you run into issues like these whilst offering your processing power to the world, beware. For the full list of fixes and known issues, look after the break. And as always, you can download this driver suite right here on TechPowerUp just by clicking the link below. 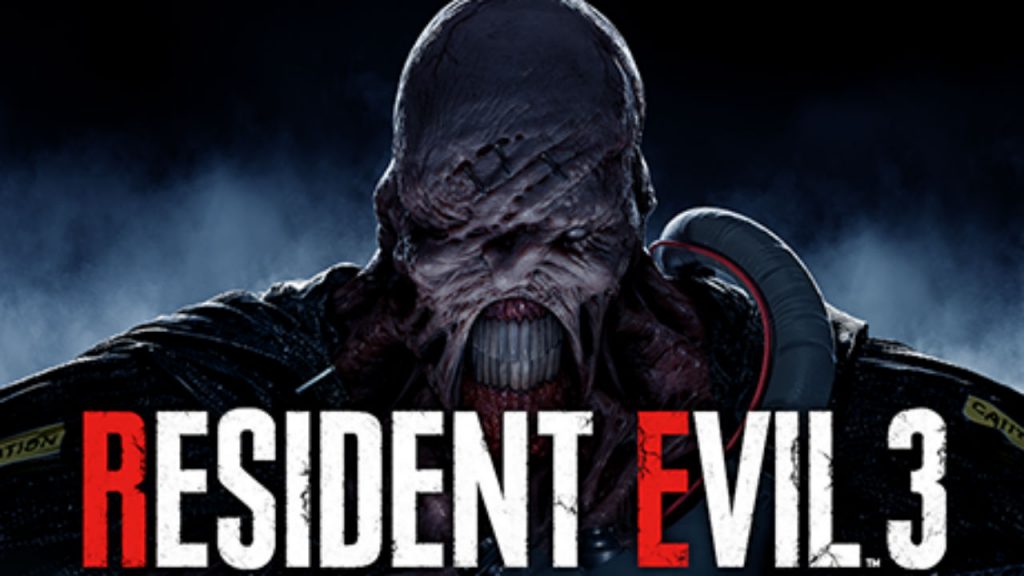 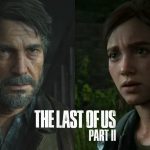 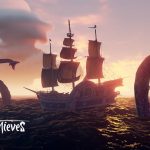