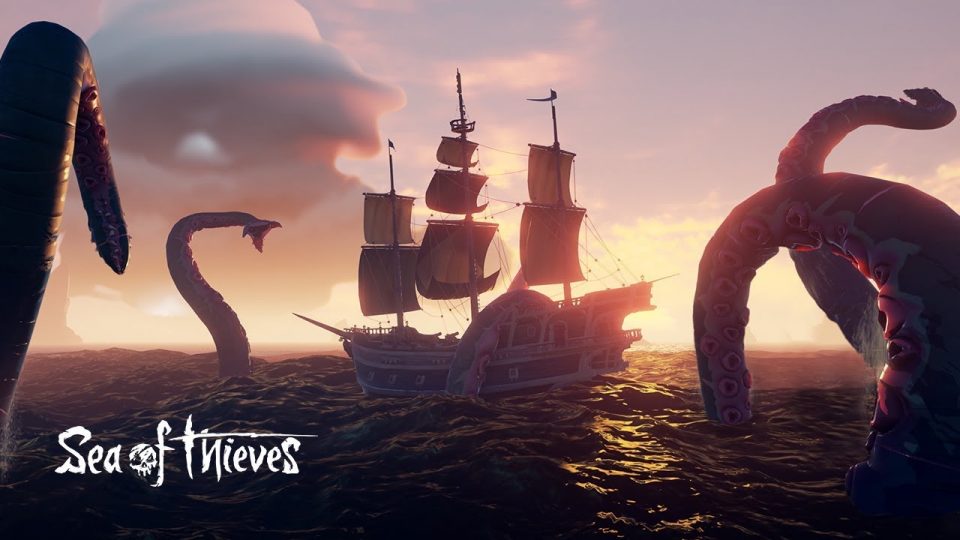 Crossplay (not cosplay) will allow users of Xbox One, Windows 10 and Steam to play together.

Taken from Engadget … Microsoft’s buccaneering simulator, Sea of Thieves, already has 10 million players on Xbox One and Windows 10. The company announced that the game is coming soon to Steam, adding to an already large stable of Microsoft games on Valve‘s platform, and allowing existing Steam users to connect more easily with friends. The game, which was developed by Rare, challenges players to complete voyages across the open seas. What makes things more interesting is the fact that crews can run into pirate ships manned by other gamers — and attempt to plunder their booty.

While Sea of Thieves has been out for two years, Steam die-hards may have yet to try the game. Plus, crossplay should make both cooperative and competitive play more interesting — Xbox One, Windows 10 and Steam gamers can all play together. There’s no release date for the Steam version of Sea of Thieves, but the listing is live and users can add the game to their wishlists. 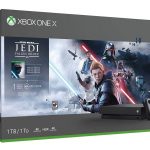