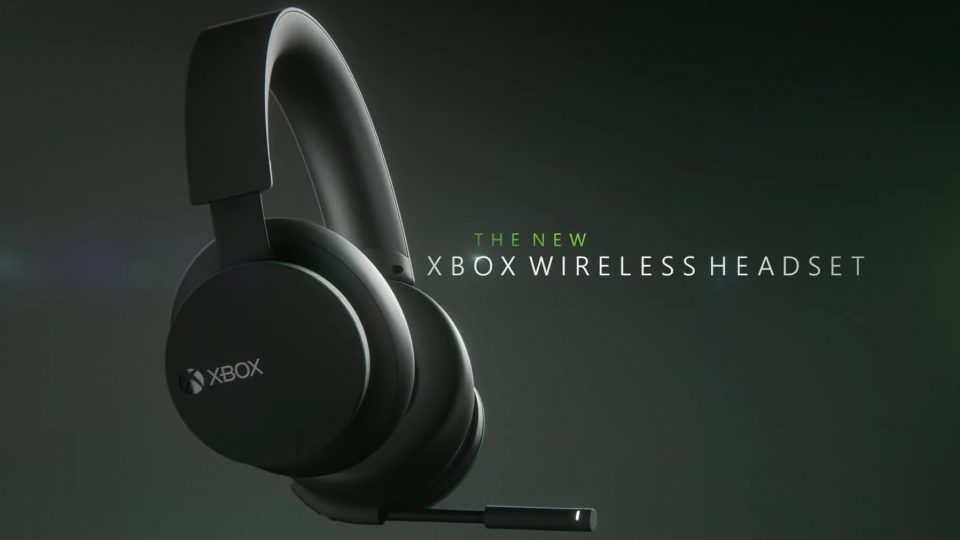 I have to admit, they do look pretty good. For $100 you get support for Windows Sonic, Dolby Atmos and DTS, as well as gorgeous Spatial Sound.

Taken from Engadget … Microsoft is releasing a $100 “Xbox Wireless Headset” on the heels of its latest Series X and S console launch. With no shortage of options in the market, the new entrant will seek to build on the success of Microsoft’s solid Surface Headphones, albeit with a focus on immersive gaming audio and chat. The design also subtly emulates the black and green colorway of the new Xbox, so there’s no mistaking their allegiance.

Microsoft claims its understanding of the Xbox Wireless protocol, the tech used to connect peripherals to its beefy consoles, means the headset doesn’t suffer from low lag audio and voice issues. It also supports a range of spatial audio formats, including Windows Sonic, Dolby Atmos and DTS Headphone: X. The extra immersion offered by the surround sound, object-based tech is not only great for bringing virtual environments to life, it also helps you to identify where those enemy footsteps are approaching from. 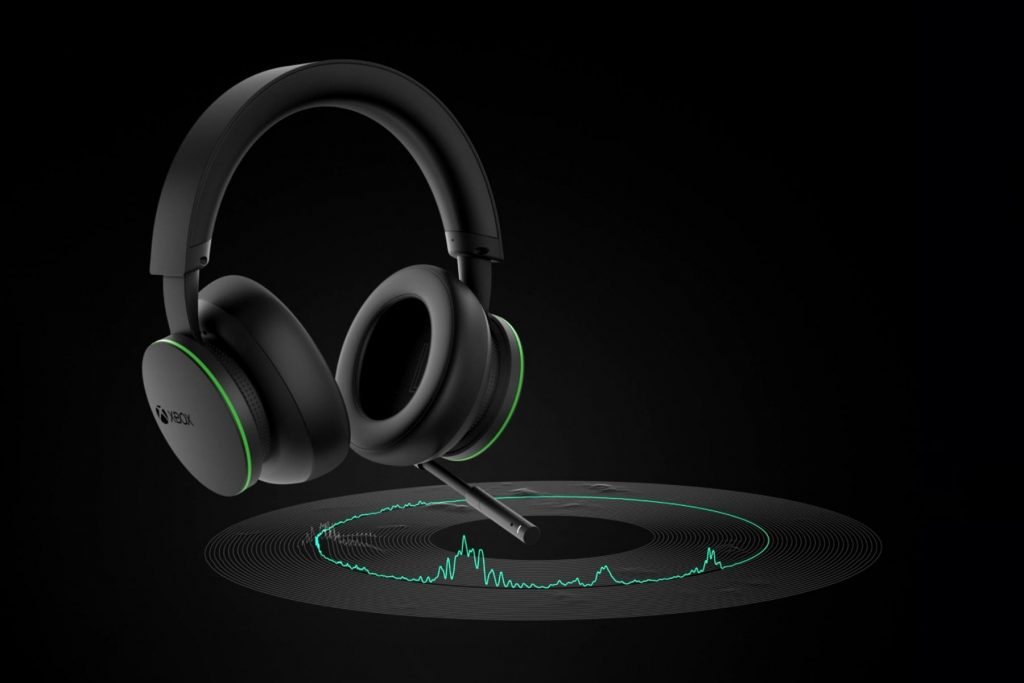 For voice quality, the headset uses dual beamforming microphone elements, is l along with voice isolation tuning to hone in on speech over background noise. An auto-mute function is also in the mix, alongside a manual mute button, to help keep your chats clear when you stop talking. Updates are performed wirelessly from your console and you can pair the headphones with the Xbox Accessories app to further fine-tune the audio.

Pre-orders for the Xbox Wireless Headset start today at 7AM PST, with the official release date on March 16th. 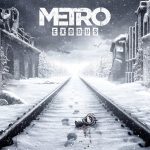 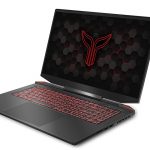 Serious Sam 4 will Available on PC This August

PlayStation 5 APUs are Being Used by Cryptominers