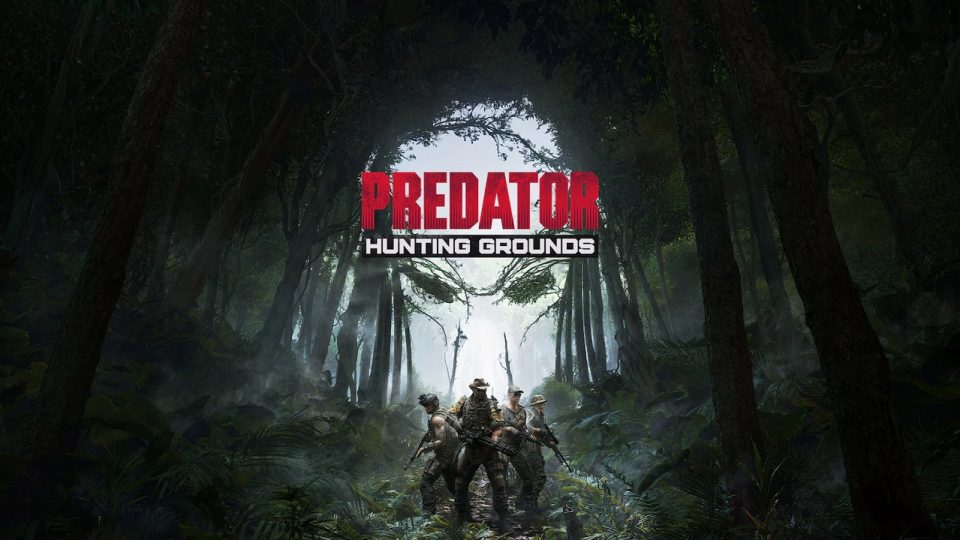 If you love Arnie … then you should love this game. I’m pretty sure you’ll love it, with or without play as Arnie 😀

Taken from Engadget … Although you could already play as Arnold Schwarzenegger’s iconic character Dutch in Predator: Hunting Grounds, it was an older version of Major Alan Schaefer to fit with the game’s more modern setting. But for those who’d prefer to adopt the guise of the classic version of Dutch from the original 1987 movie, you’ll get to do just that via the latest paid DLC pack, which will be available on September 1st.

As he did with the elder version of the character, Schwarzenegger will voice Dutch ‘87. Along with some tint customizations, buying the DLC grants you early access to Dutch’s Mercenary weapon, which has a built-in grenade launcher. Other players will be able to unlock that weapon through gameplay alone starting in October. 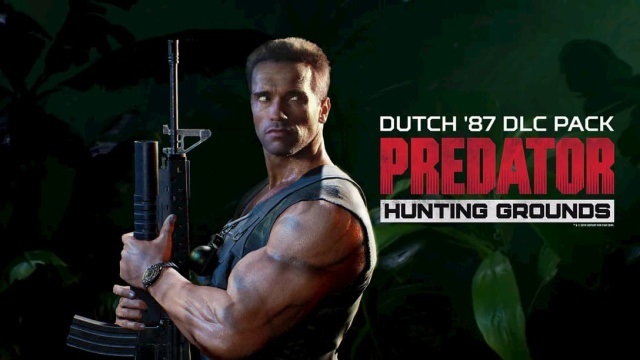 Meanwhile, you can try out the multiplayer shooter during a free trial weekend on PS4. It starts at 10AM ET on Friday and runs for 48 hours, though you’ll need a PlayStation Plus membership to join in. 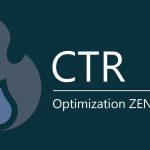 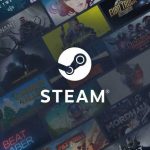