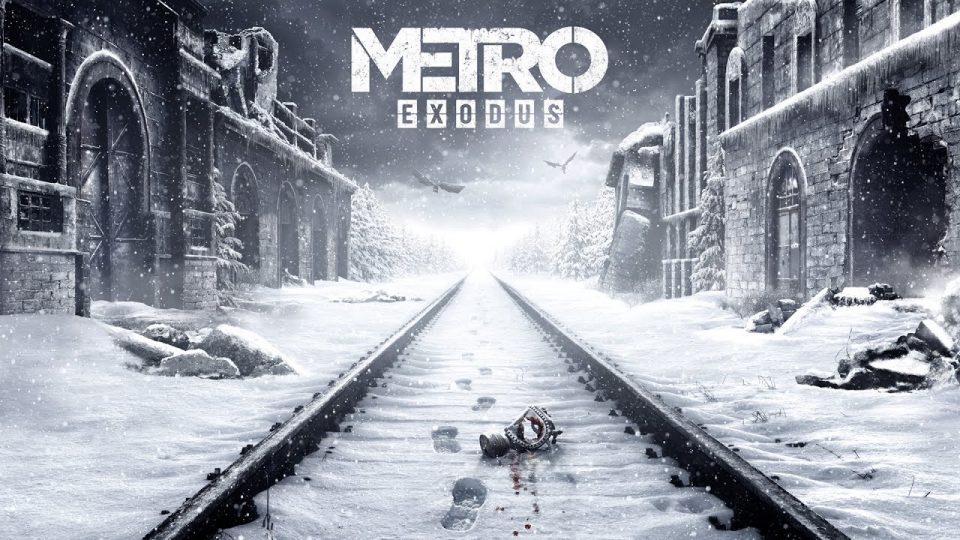 Taken from Engadget … The Metro Exodus upgrade for next-gen consoles is more ambitious than you might have expected. 4A Games and Deep Silver have revealed that the PlayStation 5 and Xbox Series X versions of the game will have a revamped engine with “fully ray traced” visuals, including global illumination and emissive lighting that first appeared in the Two Colonels expansion on PCs. They’ll run at 4K at 60 frames per second even with these features enabled, and you can expect optimizations for the speedy SSD drives as well as specific features like DualSense support on the PS5 and low-latency input on the Xbox. 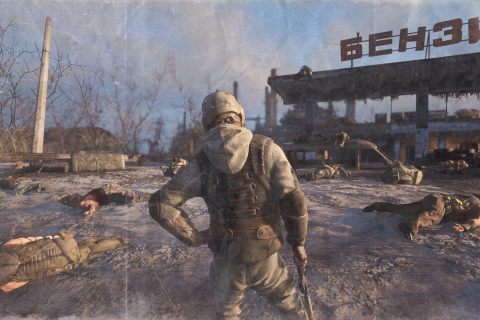 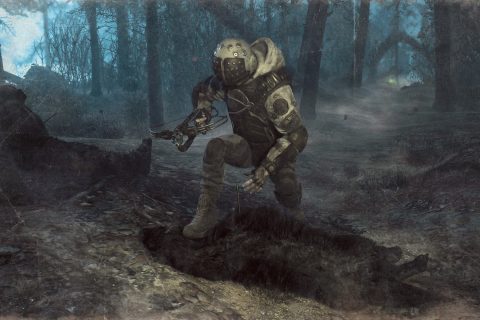 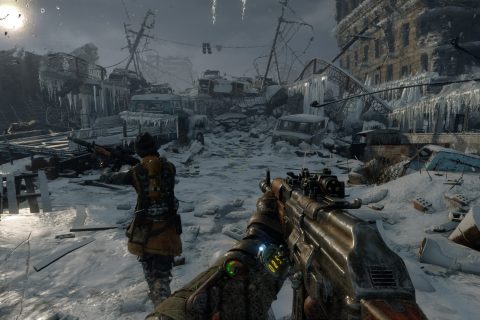 The Xbox Series S will ‘just’ play at 1080p at an unspecified frame rate, although you can expect full ray tracing to remain intact. And yes, PC gamers will see many of the benefits — a Metro Exodus PC Enhanced Edition will bring upgraded ray traced reflections on higher-end GPUs as well as support for DLSS 2.0 on NVIDIA video cards.

All of the upgrades will be free. 4A hasn’t narrowed down the availability of the console upgrade, but the PC refresh is due in the spring. 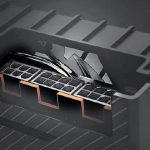 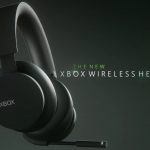