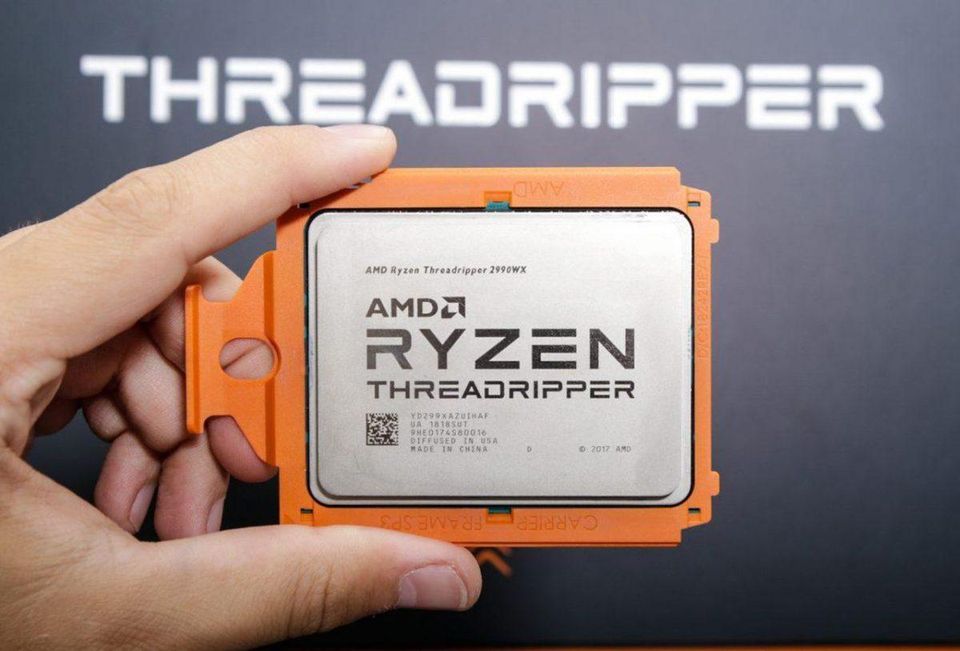 After 15 Years with Intel … Linus Torvalds switches allegiance and upgrades to AMD Threadripper instead.

Taken from Linux-Kernel … So if rc6 was a bit bigger than I would have liked, rc7 looks very normal. Not the smallest we’ve had, not the largest. It’s right in the middle of the pack.

Other than that, it’s mostly drivers (gpu and networking stand out, but small stuff in various other drivers) and some misc small patches all over.

So it looks like I was worried for nothing last rc. Of course, anything can still change, but everything _looks_ all set for a regular release scheduled for next weekend. Knock wood.

Most of the discussion I have seen has already been about various cleanups and new features for 5.8, and I have one early pull request already pending.

In fact, the biggest excitement this week for me was just that I upgraded my main machine, and for the first time in about 15 years, my desktop isn’t Intel-based. No, I didn’t switch to ARM yet, but I’m now rocking an AMD Threadripper 3970x. My ‘allmodconfig’ test builds are now three times faster than they used to be, which doesn’t matter so much right now during the calming down period, but I will most definitely notice the upgrade during the next merge window.

Anyway, go out and give this a good final test so that we won’t have any unhappy surprises after 5.7 is released.. 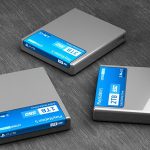