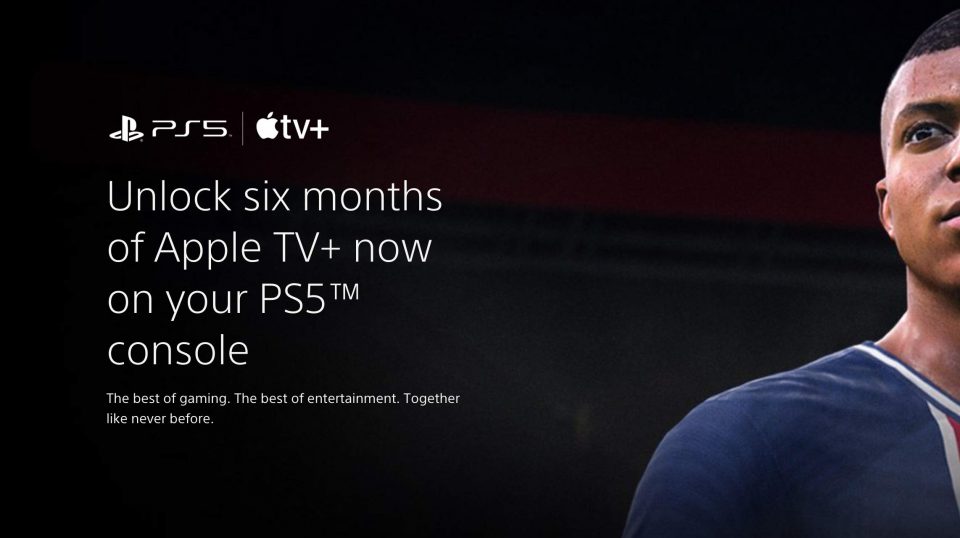 Taken from Engadget … Apple is clearly determined to pump up TV+ viewership now that more Ted Lasso is on the way, including on other platforms. PlayStation 5 owners now get six months of free Apple TV+ service, whether they’re newcomers or existing subscribers (except for Apple One members). That’s quite the lengthy trial — even Apple device buyers only receive three months before they have to start paying.

There are a few catches. You’ll have to redeem the offer through the PS5, and you’ll have to remember to cancel if you don’t want to pay $5 per month once the half-year is over. The promo is only available until July 22nd, 2022 in qualifying countries (including most of the Americas, Europe and Asia). And of course, this won’t help much if you’re a PS4 owner who won’t (or can’t) upgrade. 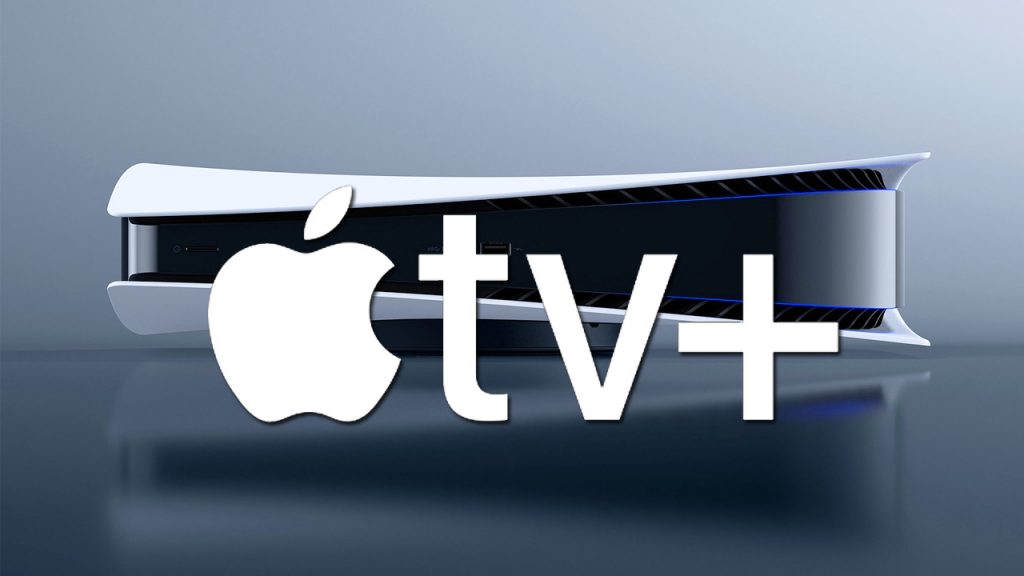 The offer might be well-timed all the same. This will clearly help if you’re eager to watch Ted Lasso‘s second season, but it will also make sure you can watch The Morning Show season two, Foundation and other big Apple TV+ premieres at no charge. Apple’s hope, of course, is that you’ll be so enamored with that content that you’ll be ready to pay when that trial finally runs out. 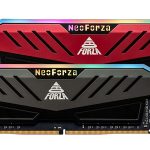 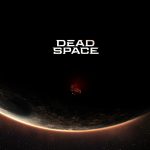