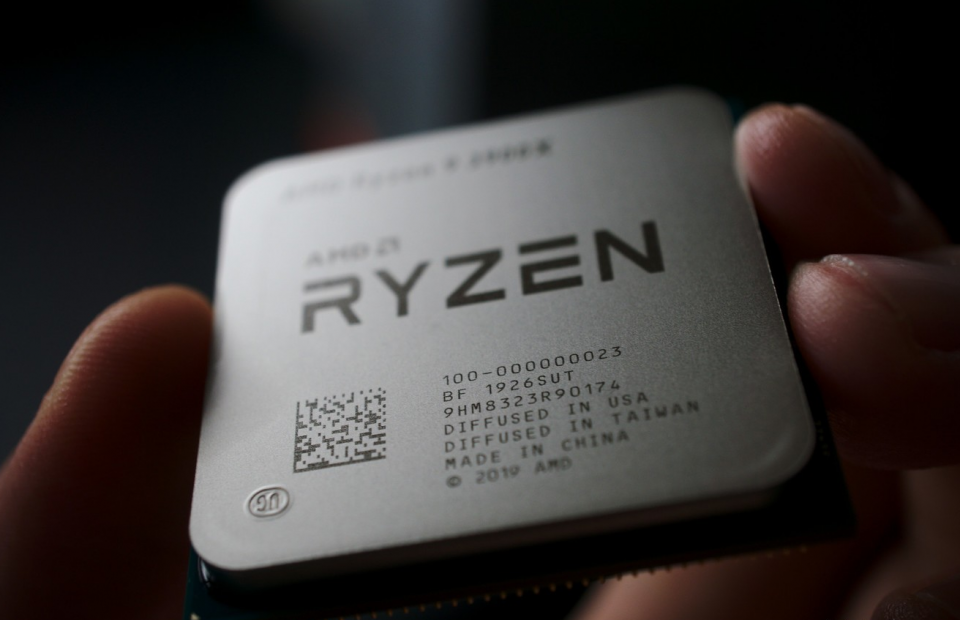 If this is true, then the prices look pretty competitive against Intel’s 10th gen offerings. I’m down for that … I can just pop it into my X570 (or B550) AM4 motherboard and viola! … I’ll then have a system that can easily kick Intel’s a$$ hahaha.

Taken from Videocardz … The upcoming Ryzen 3000XT series has been listed with its estimated retail pricing and specifications. The data listed by Materiel appear to reflect the original specifications leaked through Chiphell. We are not yet sure if these are correct as 3DMark leaks are suggesting that 3900XT could actually be 100MHz slower than previously expected (4.7 GHz in 3DMark leak vs 4.8 GHz in Chiphell leak).

It is very likely that due to the new “Ryzen XT” naming schema, AMD indents to sell both, the XT and X SKUs at the same time. That said, they are not, so to speak, successors. AMD Ryzen Matisse Refresh is, however, expected to be the last stop before we see Vermeer CPUs based on Zen 3 architecture. 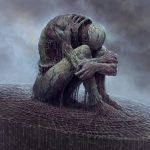