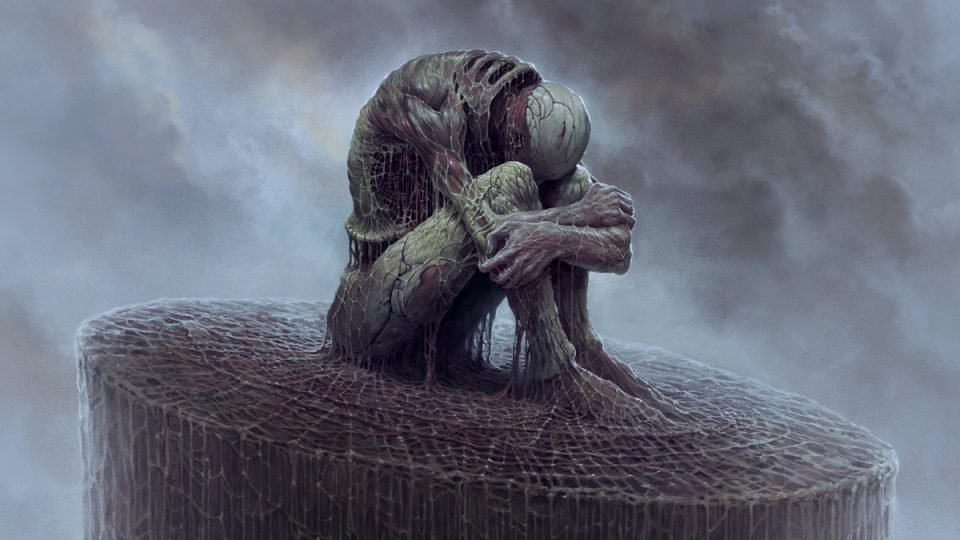 Oh … well now that’s a surprise. I wasn’t expecting that.

Taken from Wccftech … Scorn, the atmospheric first-person horror game inspired by H.P. Giger’s works, reappeared with a brand new trailer that aired during the latest Inside Xbox episode. That’s because Microsoft has secured console exclusivity rights for Scorn, which will launch on the Xbox Series X and Windows PC (Steam) while targeting 4K and 60 frames per second.

Originally funded on Kickstarter years ago, Scorn seems to be finally well on its way towards release thanks to the help of the Xbox platform holder. We thought it’d be a good time to catch up with Ebb Software’s Game Director Ljubomir Peklar and dive into the indie studio’s development hurdles as well as their first impressions on the next-generation Xbox console, due for release this Holiday season.

The trailer was labeled as ‘in-engine footage representative of expected Xbox Series X visual quality’, which usually means it was running on PC. If so, can you share the specs used?

Now, this is a tricky question as for some reason a lot of people feel that it should be quite easy to get 4K 60FPS on the PC even with this graphical fidelity, and that really isn’t the case. For the showcase we used 2080Ti and a Ryzen processor just because there was no reason not to use it, but a 2070 Super with a mixture of settings is adequate to run the game at 4K 60FPS. 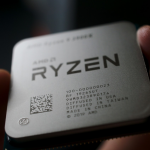 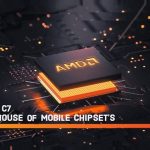