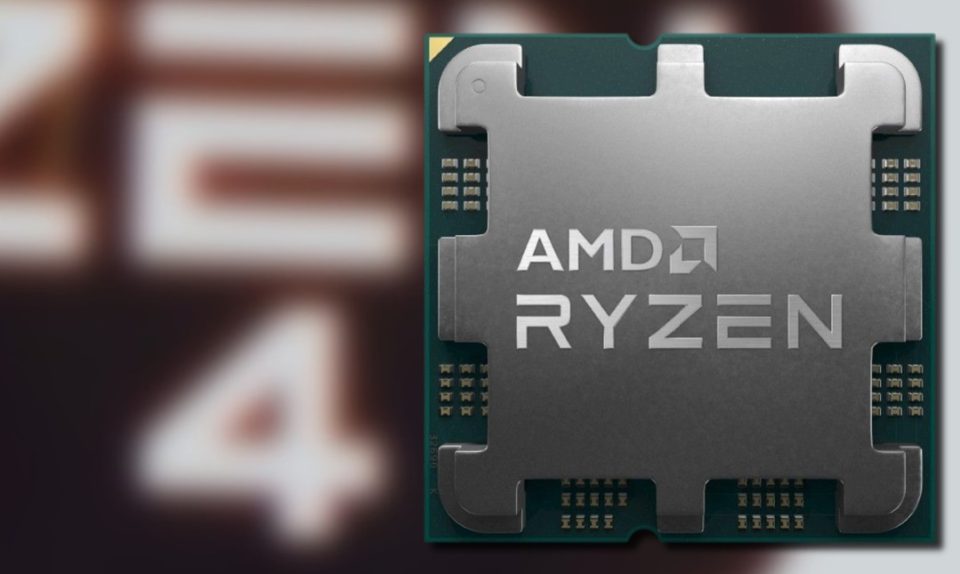 Mark your calendar guys … September 15th is the date of the launch. Start saving and get your credit cards ready to place the order when it becomes available 😛 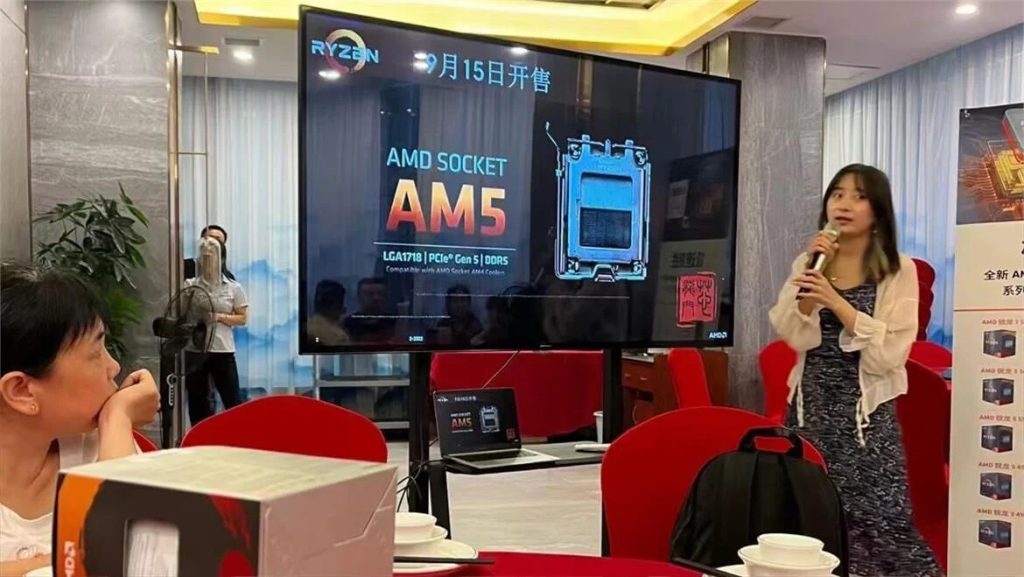 Although AMD led us to believe that it’s going all-in with DDR5, we’re hearing a spectacular rumor that suggests otherwise. Apparently, the company is designing Socket AM4 processors with “Zen 4” chiplets, possibly paired with the existing cIOD that supports PCI-Express Gen 4 and DDR4 interfaces. The rumor surfaced among sources lower down the supply-chain (resellers). It seems like AMD isn’t convinced it could target the lower-end of the market with AM5 just yet, and isn’t 100% confident that affordable DDR5 memory will come through in time. The “Zen 4” + AM4 processors would compete with Intel 600-series chipset motherboards that have DDR4 and PCIe Gen 4 connectivity. Trouble is, you can upgrade your Intel LGA1700 motherboard to one that has DDR5+PCIe Gen5 while keeping your processor; but you can’t do so with an AM4 Zen 4 processor (you’re stuck on AM4). AMD still gets to sell some processors, and those with AM4 platforms can rejoice. 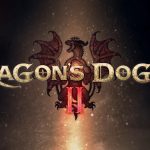 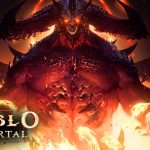