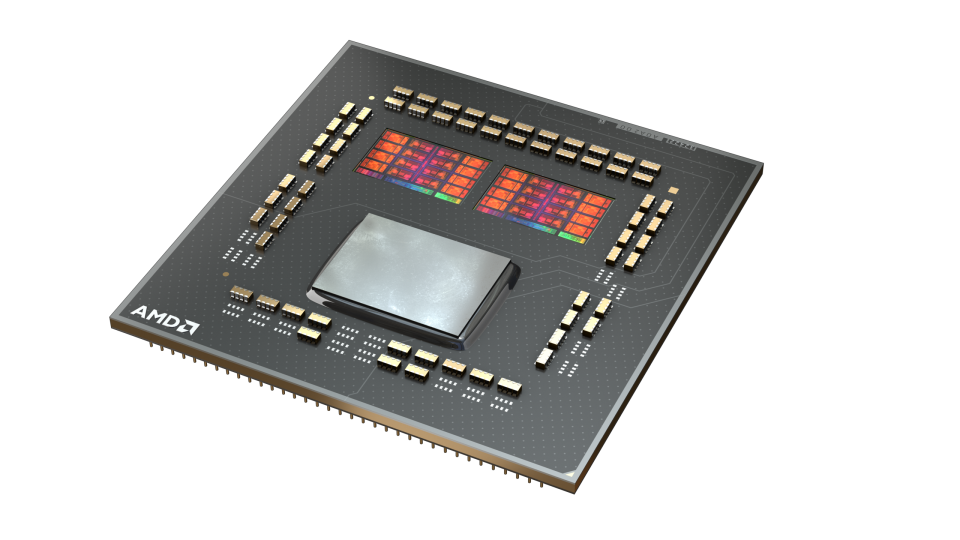 Rumors are floating around … it will be based on 5nm Zen4 architecture and feature up to 16-cores. It’s going to be one powerful processor for laptops for sure!

Taken from Videocardz … ntel is just about to launch its Alder Lake-P mobile series featuring up to 14 cores based on a heterogeneous architecture with Performance and Efficient cores. AMD is not expected to provide a high-core count response right away, in fact, the upcoming Rembrandt-H will still be limited to 8-cores. However, by the end of 2022, we should be hearing a lot more about the 6000series successor, aka Phoenix-H and Raphael-H series.

Leaker Greymon55 clarified today what is to be expected under AMD Ryzen 7000 series, including Phoenix-H going up to 8 cores and 16 threads to be offered under 40 W and Raphael-H chip with 16-cores and 32-threads with more than 45W. Both products are to utilize 5nm Zen4 microarchitecture. 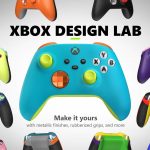 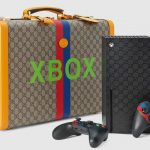