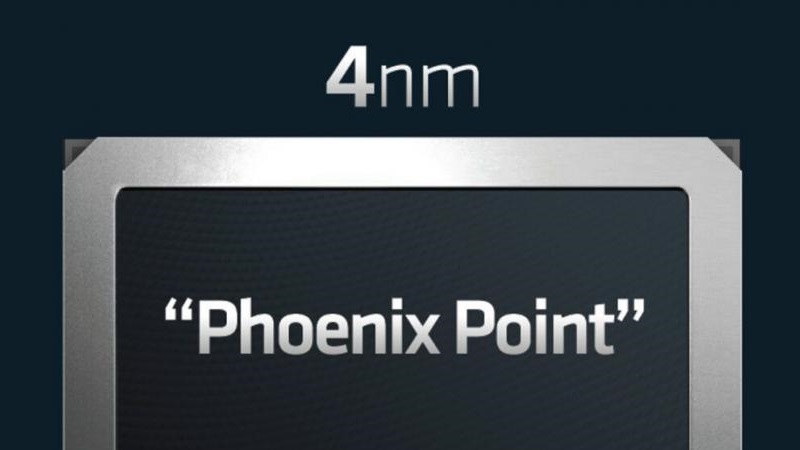 The engineering sample carries an OPN code of 100-000000709-23_N, a code which has not been seen before. The Family and Model information appears to match the A70F00 code associated with the AMD Phoenix mobile CPU series. This Extended Family/Model information was confirmed last year by Patrick Schur as Phoenix processor based on FP8 mobile socket:

Thus far we have learned about three Zen4 OPN codes, but this is the first sighting of ‘709’ engineering sample. The MilkyWay website lists ‘Number of processors’ as 16, which in this case means threads. Therefore, this CPU is 8-core and 16-thread configuration, most likely the highest configuration for Phoenix Point series. 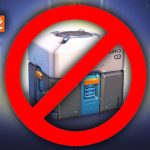 There won’t be any Loot Boxes in Overwatch 2 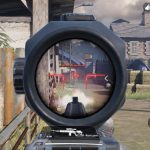