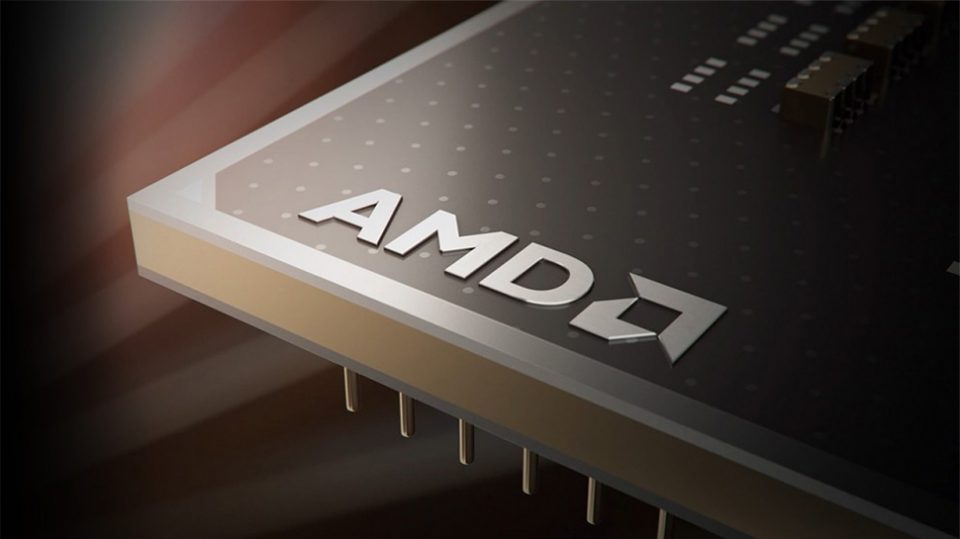 Quad channel memory support is normally reserved for high-end, workstations and servers … but to have it supported on AMD’s next-gen Van Gogh APU is exciting news.

Taken from TPU … AMD is slowly preparing to launch its next-generation client-oriented accelerated processing unit (APU), which is AMD’s way of denoting a CPU+GPU combination. The future design is codenamed after Van Gogh, showing AMD’s continuous use of historic names for their products. The APU is believed to be a design similar to the one found in the SoC of the latest PlayStation 5 and Xbox Series X/S consoles. That means that there are Zen 2 cores present along with the latest RDNA 2 graphics, side by side in the same processor. Today, one of AMD’s engineers posted a boot log of the quad-core Van Gogh APU engineering sample, showing some very interesting information. 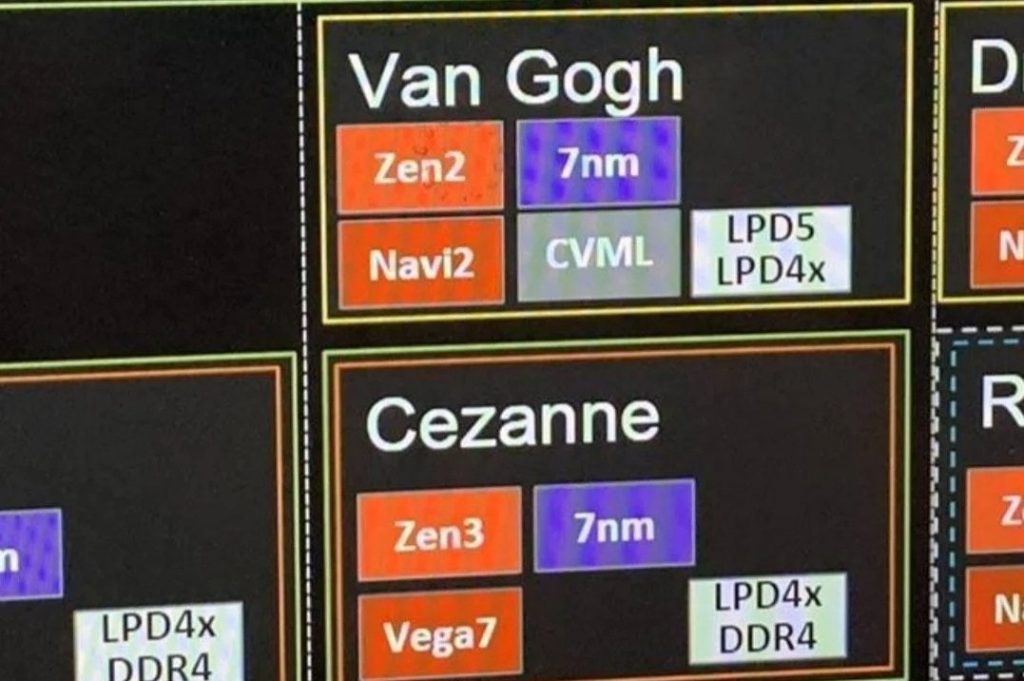 The boot log contains information about the memory type used in the APU. In the logs, we see a part that says “[drm] RAM width 256bits DDR5”, which means that the APU has an interface for the DDR5 memory and it is 256-bit wide, which represents a quad-channel memory configuration. Such a wide memory bus is typically used for applications that need lots of bandwidth. Given that Van Gogh uses RDNA 2 graphics, the company needs a sufficient memory bandwidth to keep the GPU from starving for data. While we don’t have much more information about it, we can expect to hear greater details soon. 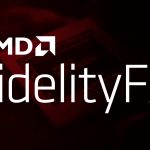 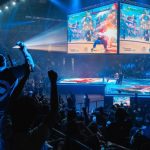