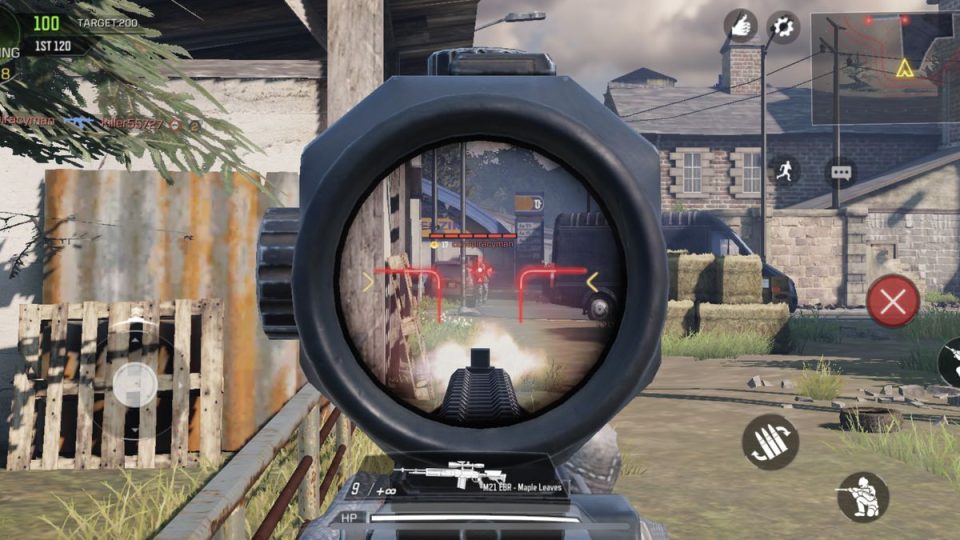 The game has stricter gun control measures than the US!

Taken from Engadget … Activision is taking on Call of Duty cheaters in some inventive ways. For one thing, it’s literally taking away their guns. When the Ricochet anti-cheat system detects someone who’s breaking the rules, they may lose their weapons (as well as their dignity). The cheaters can’t even defend themselves with their fists.

“We don’t expect many clips of this to find their way online, but we have seen it in action and the reactions from cheaters are always priceless,” the Ricochet team wrote. A blog post features a short clip of an undoubtedly upstanding member of the community encountering a now-harmless cheater.

The Disarm measure is one of several actions Ricochet takes against cheaters. “When a bad actor is detected, we hit them with something from our mitigation toolbox (or all of them at once if we’re feeling spicy) and analyze the data from the machine determined to be cheating,” the team behind it wrote. “Beyond [our] mission to combat unfair play, we have a second somewhat secret mission to annoy as many cheaters as we can.”

Other mitigation measures include Damage Shield, which reduces the damage those who play fairly take from cheaters. “If you’re being shot and see your health slowly trickle down, you know it’s likely a cheater on the other end of the battle,” the blog post reads. The ne’er-do-well may realize that their opponent has Damage Shield enabled. Not only will they waste their ammo, they may figure out they’ve been caught in the act. Another mitigation technique is Cloaking. When a cheater fires at a legitimate player, the latter may become invisible to the rule-breaker.

Activision said the anti-cheat system has led to a “significant” drop in cheaters in some respects, though there have been “some unfortunate increases.” That’s part of the perennial cat-and-mouse battle it’s in with cheaters, who are always looking for new exploits. Since late April, though, Activision has banned more than 180,000 players across both Call of Duty: Vanguard and CoD: Warzone. 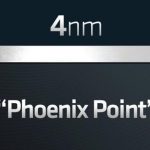 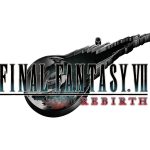