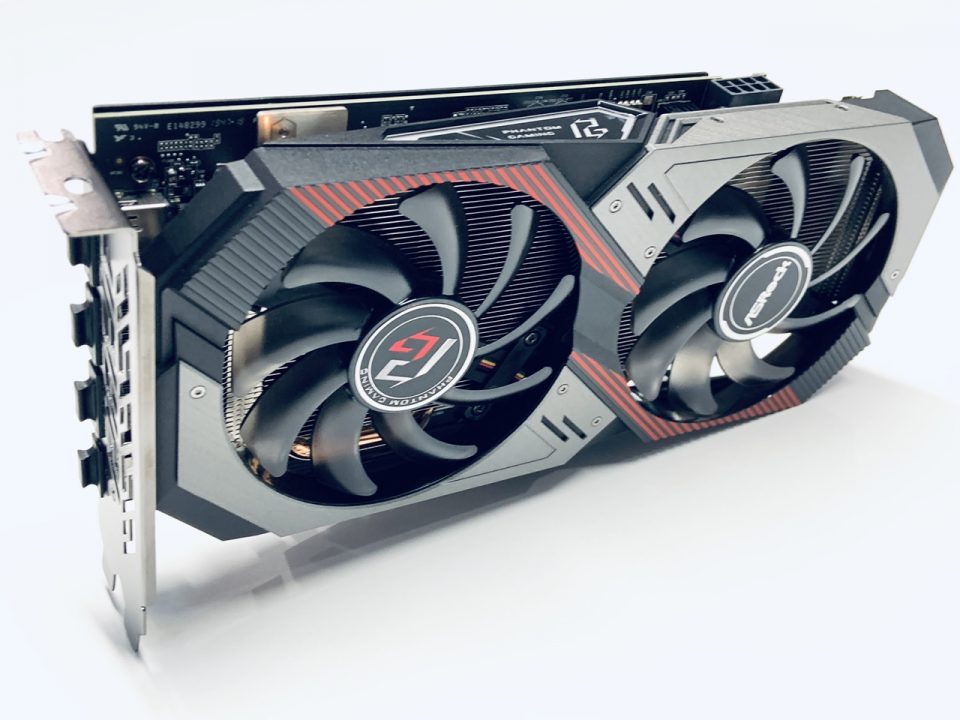 You check out the full review on our sister site at Funky Kit.

Surprisingly, the ASRock Radeon RX 5500 XT Phantom Gaming 8G OC wasn’t as bad as I thought. In fact, it produced some pretty decent scores in all of our benchmarks, with performance that easily matches the GeForce GTX 1660.

For 3DMark Timespy and Firestrike, it produced a healthy score of 5,191 and 12,686 respectively. GPU Basemark score was a respectable 3899, while the frame rate score in Forza 4 benchmark was an impressive 90 fps. And finally for Unigine’s Superposition 1080p extreme and optimized 4K, we got as score 2,723 and 3,847 respectively.

What I really like about this card is the price. It currently costs around USD $200, which is really amazing considering you get all the latest technologies, such as 8GB GDDR6 ram, 7nm GPU, PCIE 4.0 support, AMD FreeSync and of course ASRock’s Polychrome RGB.

Although the card performs fairly decently, and offers newer technologies than Nvidia’s GTX 16-series, gamers are still drawn towards the latter. Why? … It’s all to do with the graphic drivers. The GeForce Game Ready drivers tend to be more mature and more optimized, while AMD’s Adrenalin software does have some issues but they’re always improving.

If running the graphics card at default clock rate isn’t enough … ASRock has included their Phantom Gaming Tweaker software, which allows you to overclock the card even more. By default the card will run at the non-overclocked clock rate of 1485/1717 MHz. Selecting OC Mode will enable to graphics card to run at predefined boost clock rate of 1845 MHz.

I do like the added support for the ASRock Polychrome Sync. Most graphic cards at this price range does not come with any extras like these. For connectivity, the card comes with 3 x DisplayPorts and 1 x HDMI ports, which is plenty enough to support a multi-monitor set up. But sadly, like the Radeon RX 5600 XT and the higher-end RX 5700 XT series, the RX 5500 XT does not support Crossfire multi-GPU configuration, as confirmed by AMD.

Priced around $200, it is currently cheaper than NVIDIA’s GeForce GTX 1660, but slightly slower in terms of effective speed. It basically boils down to … are you a AMD or a Nvidia fan?

You can buy the ASRock Radeon RX 5500 XT

If you’re on a tight budget, then this card is definitely worth a look. It comes all the latest technologies such as the 7nm GPU, 8GB GDDR6 ram and the support for PCIE 4.0. With an overclocked GPU, the ASRock Radeon RX 5500 XT 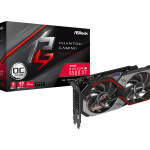 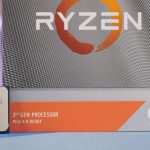 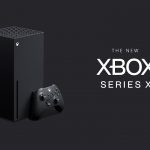