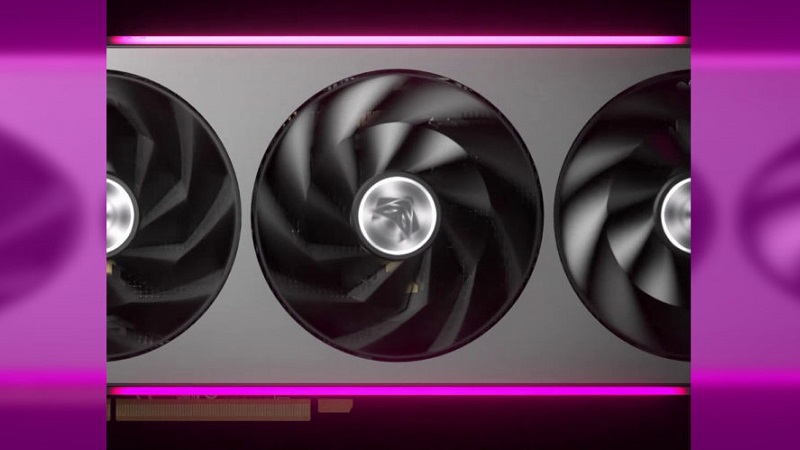 Taken from TPU … It appears that we’re in the Radeon RX 7900-series teaser season, as yet another upcoming card has been teased on social media, this time by Sapphire. The company didn’t share any details about the card, beyond the fact that’s its an RX 7900 based card of some kind. The company shared a short video of the fans spinning on the card, from an angle that gives away as few details as possible.

Beyond being able to tell that the card has triple-fan cooling solution and a silver coloured shroud, the only thing visible appears to be two RGB LED strips that runs along the length of the card. 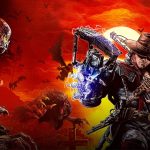 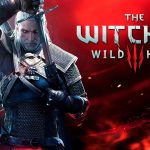