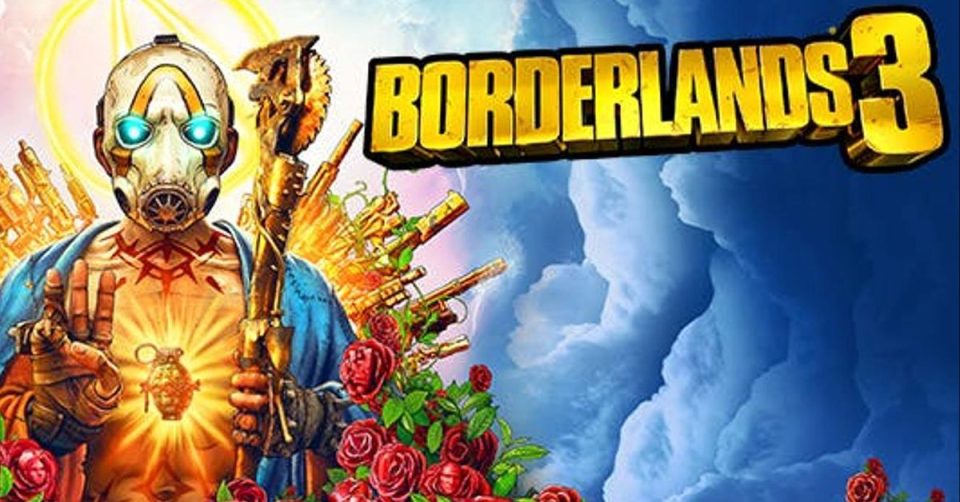 Borderlands 3 will finally add PlayStation cross-play support this spring. You’ll be able to play with the whole community 😀

Taken from Engadget … Sure, Tiny Tina’s Wonderlands supports cross-play on all platforms, but what about that promised Borderlands 3 update? Don’t worry, it’s coming. Gearbox has confirmed Borderlands 3 will add cross-play support for PlayStation sometime later this spring. PS4 and PS5 owners will finally get to join the adventures of their PC, Stadia and Xbox counterparts.

Gearbox first added cross-play to Borderlands 3 in 2021, but PlayStation owners were conspicuously left out. Pitchford revealed that Sony blocked full cross-platform support. It later came to light in the Epic vs. Apple lawsuit that Sony asked for royalty fees for any game with cross-play, determining them based on the popularity and financial success of the PlayStation version. It’s not certain if that arrangement applied here.

ICYMI, #Borderlands 3 is getting full crossplay across PS4, PS5, Xbox One, Xbox Series X|S, Stadia, and PC later this Spring! Keep an eye out for the exact date soon. pic.twitter.com/Elvp1r9HeV

Sony used to be adamantly against cross-play for PlayStation. Former SIE America CEO Shawn Layden said in 2018 that any inter-platform gameplay would only work if it was “supporting our business,” but many critics saw it as a cash grab — Sony didn’t like that you might buy content on a rival platform and get to use it on your PS4. The company gradually relented, though, and allowed the feature in games like Fortnite and Rocket League. Borderlands 3 is a latecomer in that regard, but the support remains a welcome sign of thawing relations between Sony and the rest of the gaming world. 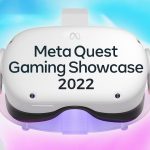 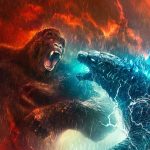