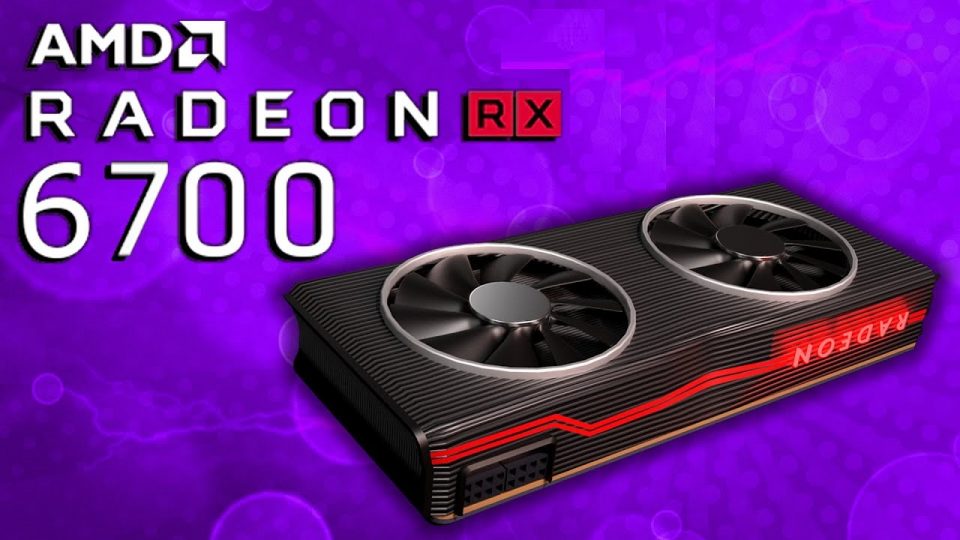 Igor’s MorePowerTools show Radeon RX 670 XT’s engine clock limits as high as 2854 MHz with 2950 MHz overdrive limits. Does that mean we can overclock these cards up to 3.0GHz!? With the right cooling, I don’t see why not.

Taken from TPU … AMD is expected to debut its Radeon RX 6700 series based on the “Navi 22” silicon following its RX 6900 XT launch, to compete with NVIDIA’s GeForce RTX 3060/Ti. Several rumored specifications of the RX 6700 series surfaced in an older report from last week, which referenced a similar compute unit count to the previous-generation RX 5700 series, but with a 25% narrower memory bus, at 192-bit. The memory amount itself has been increased by 50% to 12 GB, using higher memory density per memory channel. In that report we wondered how AMD could overcome the deficit of lower memory bandwidth, and whether an Infinite Cache solution is being used. Turns out, that the RX 6700 series should end up faster than the RX 5700 series on virtue of an enormous GPU clock (engine clock) increase, according to an Igor’s Lab report. 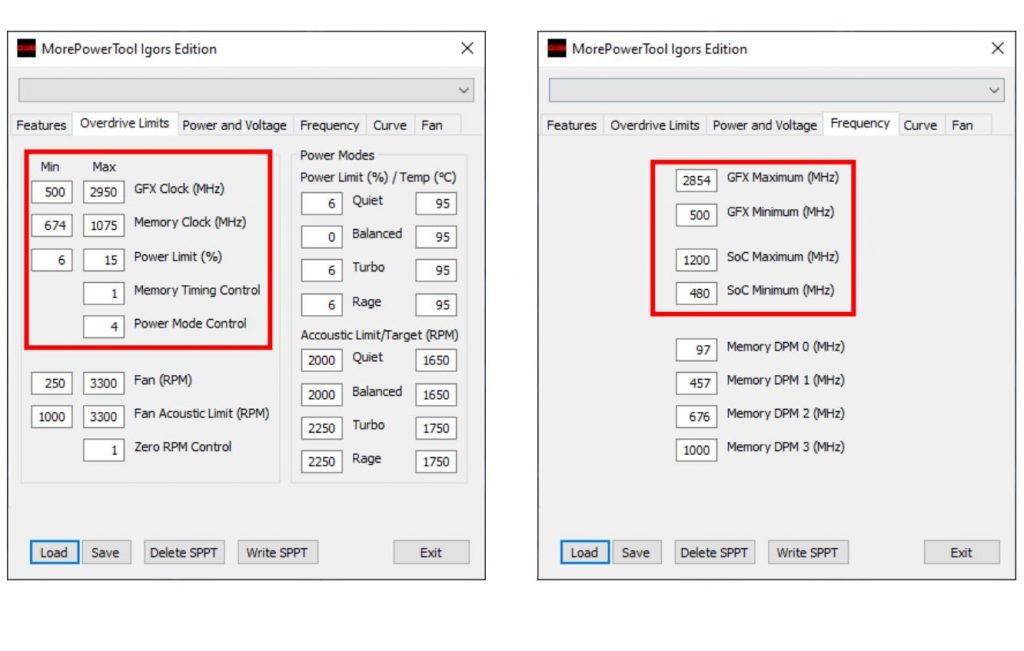 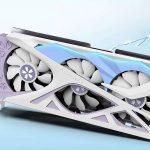 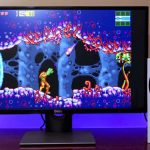