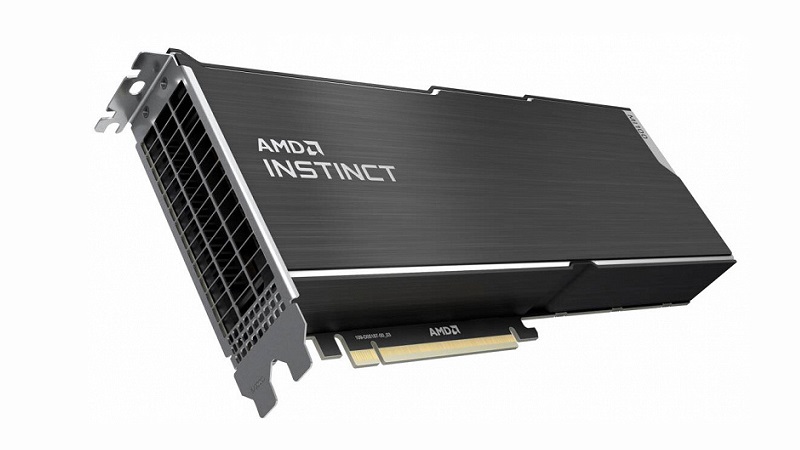 AMD’s next-generation CDNA 2 (aka ‘Aldebaran’ GPU) is coming in the forma of the Instinct MI200 GPU, and it’s planned for later this year.

Last year, we talked about our first generation CDNA architecture. This year, as I said, we’re putting together our next generation CDNA architecture. This is actually a key component that enabled us to win the largest supercomputer bids in the US around the Frontier Oak Ridge National Labs installment as well as the Lawrence Livermore National Labs installment with El Capitan and many others. But it’s a coherent interconnect between CPUs an

GPUs that allow us to fully optimize for HPC and for AI and ML applications. And we will be launching the next generation of that architecture, actually, later this year. We’re very excited about it. I think it’s progressed extremely well. It’s the next big step in sort of innovation around the data center architectures.

First and so far the only AMD CDNA2 GPU is Aldebaran, which is to feature ‘advanced node’. This implies that the chip should feature chiplets based on different nodes on a single package. Aldebaran is rumored to be a heterogeneous design, which computes tiles being the first to feature CDNA2 architecture. We have already seen leaks suggesting that Aldebaran is a dual-die design. 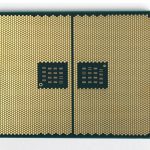 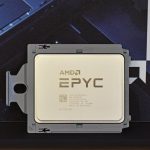