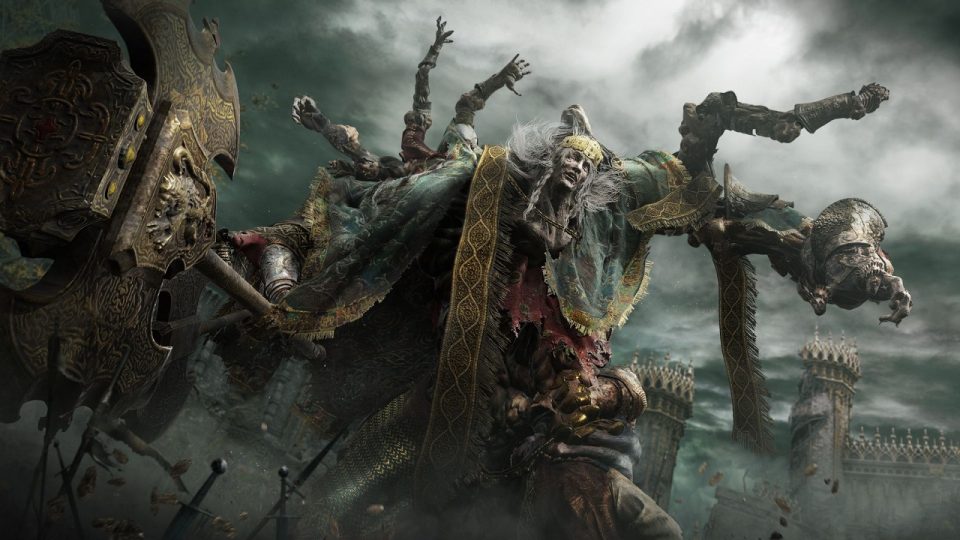 The coveted game gets even better with more quest from the latest update.

Taken from Engadget … Elden Ring is a massive game in every sense of the word. To fully complete it can take well over 100 hours, but for those who’ve somehow already exhausted every dungeon and boss, there are now even more things to do. In the latest patch, FromSoftware has added quests for certain non-player characters (NPCs): Diallos, Nepheli Loux, Kenneth Haight and Gatekeeper Gostoc.

Keeping track of NPCs’ locations will be easier too, thanks to new map markers that allow you to include their name. So, if you want to remember where to find a specific merchant, you might not need to jot down their location in a notebook. There’s a new NPC named Jar Bairn as well, while the developers have “added some summonable NPCs in multiple situations,” according to the patch notes.

The update brings in a host of balance changes too. One of them will reduce the effectiveness of the Mimic Tear summon. That allows players to create an AI-controlled spirit with the same loadout as the player, which has come in extremely useful for boss fights.

Meanwhile, FromSoft reduced the amount of damage dished out by the Hoarfrost’s Stomp Ash of War and increased the time it takes to cast. Speedrunners have been relying on that skill to blaze through Elden Ring in under 30 minutes, so they might need to find some new strategies — unless they play offline and decide not to update the game. 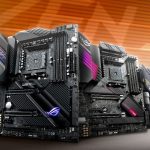