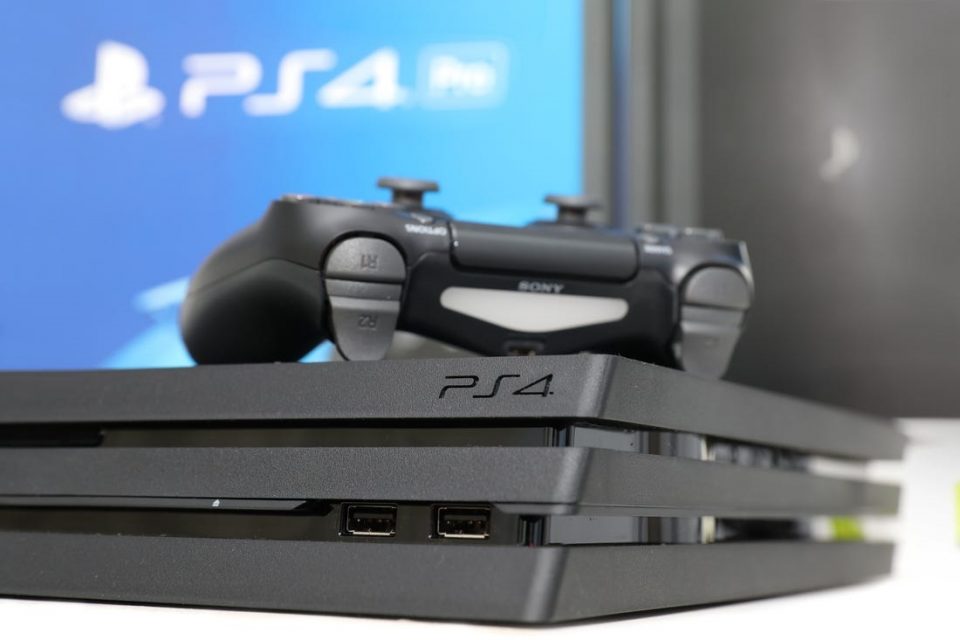 Only in the US though … but hopefully, it affect your online gaming during your #stayathome exercise.

Taken from Engadget … Earlier this week, both Sony and Microsoft announced that they would follow the lead of many streaming companies and limit the bandwidth of their gaming services in Europe amid the coronavirus pandemic. Today, Sony updated PlayStation fans, saying that it will take similar measures in the US. By capping download speeds, the company hopes to maintain network stability as more and more people resort to gaming to pass the time while social distancing. Sony says gamers should expect slower game downloads, but assures them that they will experience the same robust gameplay as normal. In other words, it sounds like Sony isn’t planning on throttling traffic for online games — just file downloads. 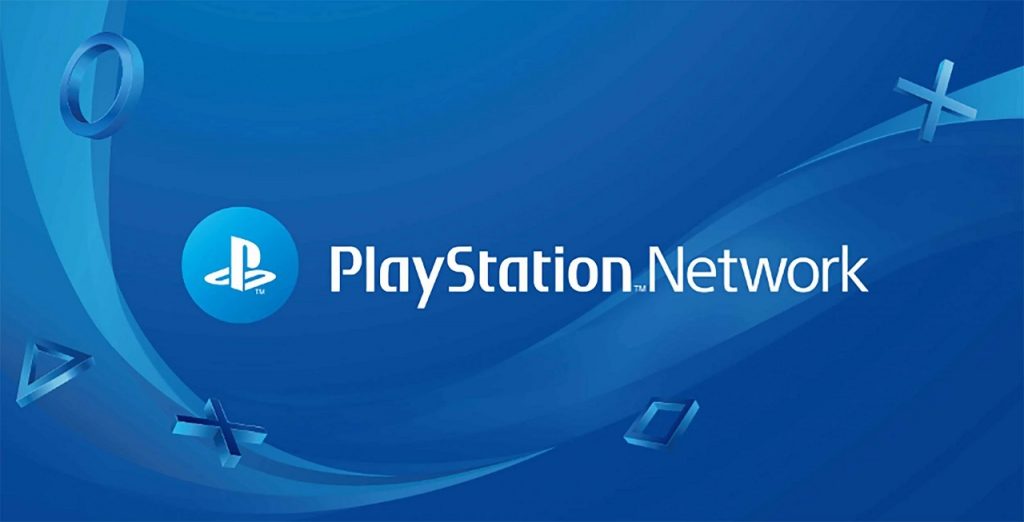 With the majority of people working from home and so many people killing time streaming music, movies and games, networks are hit with intense amounts of traffic. Hopefully these measures will help preserve network stability so people can continue enjoying them. Microsoft hasn’t announced any updates regarding Xbox’s network services in the US. That said, PlayStation gamers hoping to play Doom Eternal this weekend may want to start their download sooner rather than later, and Xbox gamers might want to download the game while Xbox Live is still operating at full speed. 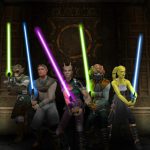 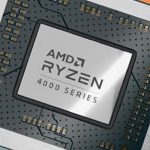