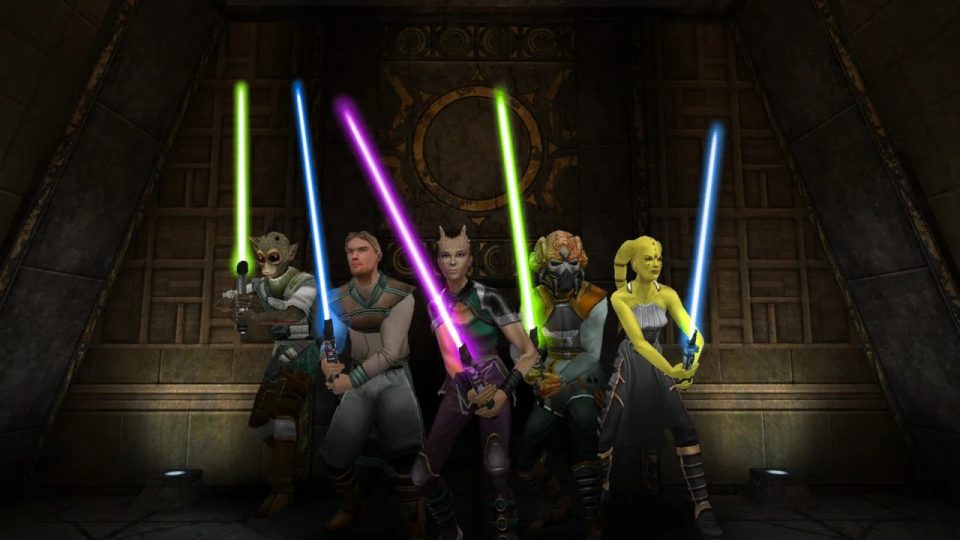 Since PS5 may be a while away (holiday 2020)… new PS4 games are still being released! if you’re a Star Wars fasn … then the Jedi Knight: Jedi Academy will be right up your alley.

Taken from Engadget … Star Wars Jedi Knight: Jedi Academy, the classic action game originally released in 2003, has arrived on the PS4 and the Nintendo Switch. The game puts you in the role of a new student at Luke Skywalker’s Jedi Academy and will have you fighting a mysterious Sith cult across the galaxy. Unlike other games with a set main character, Jedi Academy lets you customize your character’s species, appearance and gender — it even lets you forge your own lightsaber design from different hilts and saber colors.

In single-player mode, you’ll have to complete missions assigned by Luke and your instructor Kyle Katarn. But you can also play with up to 16 players in six online multiplayer modes if you’d rather enjoy the game with friends. Aspyr, the company that worked on and published the PS4 port, updated the game’s controls for the modern console. It also developed and published a port for the Nintendo Switch, which the gaming giant announced through its Direct Mini presentation.

In case Jedi Academy‘s release puts you in the mood for more classic Star Wars games, you may want to keep an eye out for more announcements from Aspyr and LucasArts. They’re also updating the ’90s racing game Star Wars Episode I: Racer, which could come out for the PS4 and the Switch this spring. 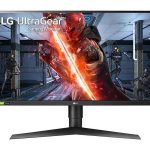