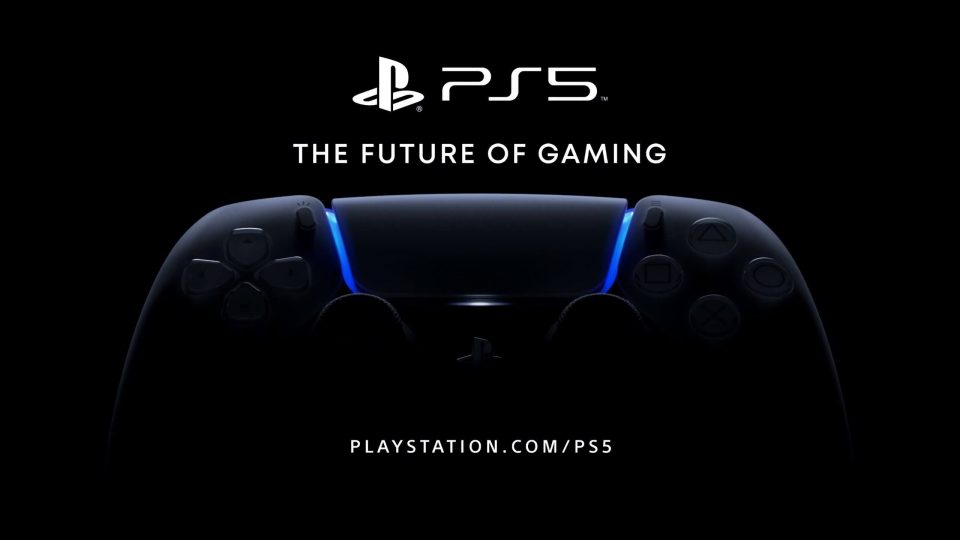 As you’re aware, Sony has to postpone the PS5 Games Event due to the George Floyd protests over the last week. It’s now rescheduled to June 11th. See you then.

Taken from Engadget … Sony’s first big PlayStation 5 showcase will now take place on June 11th at 4 PM ET. It initially scheduled the event for June 4th before postponing the stream amid widespread anti-racism protests. The new date first emerged in Twitch ads before Sony confirmed it.

The company has said it’ll showcase more than an hour’s worth of PS5 games. However, it’s keeping mum about whether it’ll show off the console itself for the first time as well — so far, it has offered details about the PS5’s specs and revealed the DualSense controller. In any case, you can get your eyes on Sony’s vision for the future of gaming by catching the stream on Twitch or YouTube on Thursday. 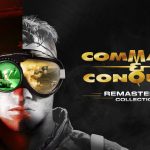 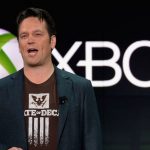