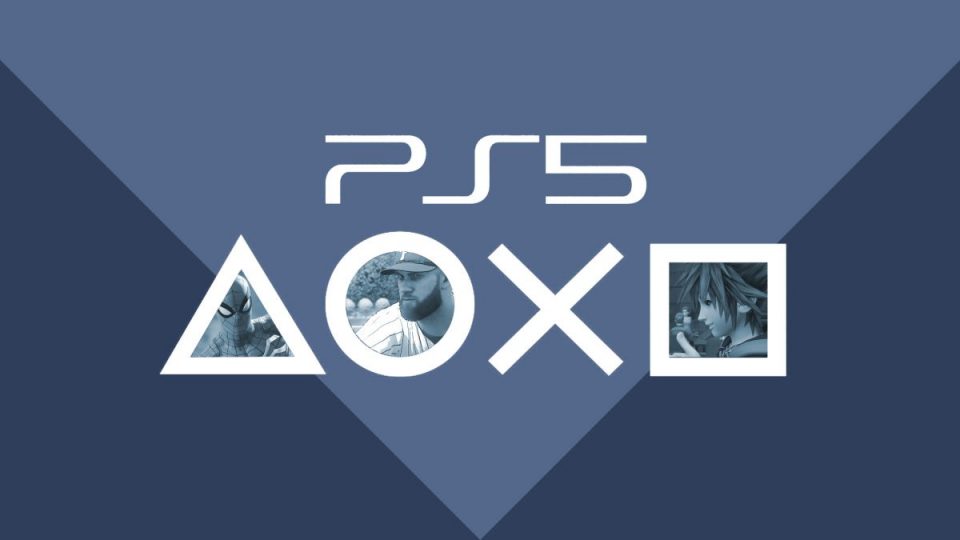 If this is true … it will be a HUGE plus of existing PS4 owners.

Taken from Givemesport … After Xbox announced that their next-generation console, The X Series, would support backwards compatibility, all eyes have been on Sony as we wait to see if they will do the same.

While there have been muted murmurings that the new PlayStation 5 will give us the option to play Playstation 4 games, there hasn’t been any official confirmation of this.

However, it seems the CEO of gaming company Ubisoft, Yves Guillemot, may have let the cat out of the bag with his comments at a recent financial call.

If Guillemot is to be believed, the PS5 will be capable of playing not only PS4 games but possibly PS3 and PS2 ones as well.

“Those consoles will be running almost all the back catalogue of the previous consoles,” Guillemot said. 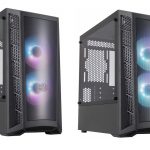 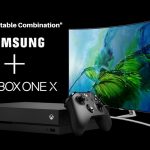 The next Call of Duty will Launch Alongside a Revamped ‘Warzone’