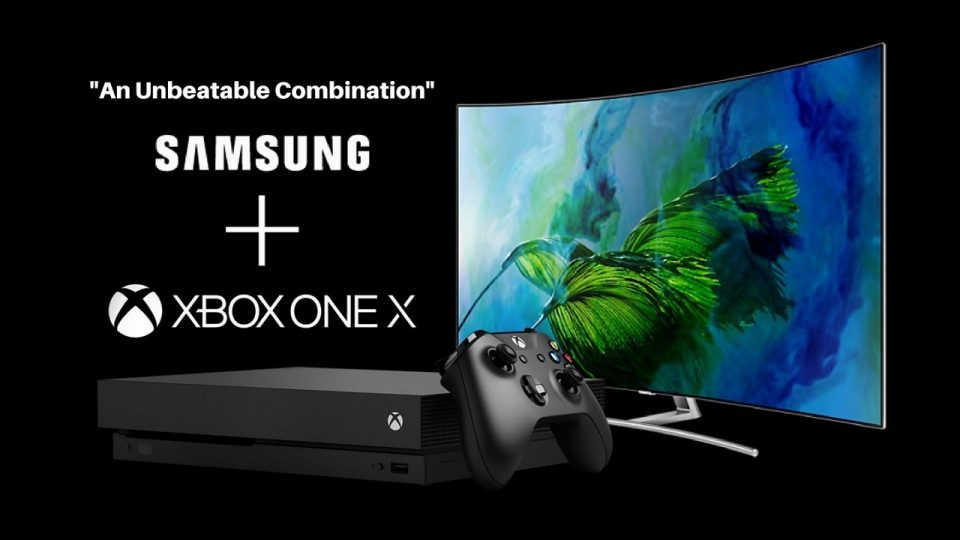 Some interesting developments … the more partners, the more competition … and this could only mean one thing! Cheaper prices 🙂

Taken from CNet … Samsung on Tuesday finally revealed details of its new flagship phone, the Galaxy S20, and its next folding device, the Galaxy Z Flip, at its Unpacked event. The Korean tech giant also talked up partnerships with companies such as Google, Netflix and, on the gaming front, Microsoft.

David Park, Samsung’s director of strategy, said on stage that the company is working with Xbox on a “premium cloud-based game streaming experience.” Park didn’t offer any other details, just saying more would be revealed in the future.

Microsoft is currently previewing its own game streaming service, Project xCloud. The cloud streaming service is expected to tie-in with Microsoft’s upcoming game console, the Xbox Series X, that comes out later in 2020.

Samsung didn’t immediately respond to a request for comment on the partnership, but Microsoft said they’re looking forward to sharing more about service later this year.

“We believe players around the world should have access to great, high-quality games on the device of their choice,” a Microsoft spokesperson said via email Tuesday. “Working with partners like Samsung is an important step in our Project xCloud journey and will help make game streaming more accessible for gamers. We look forward to sharing more later this year.” 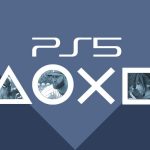 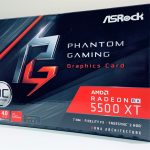