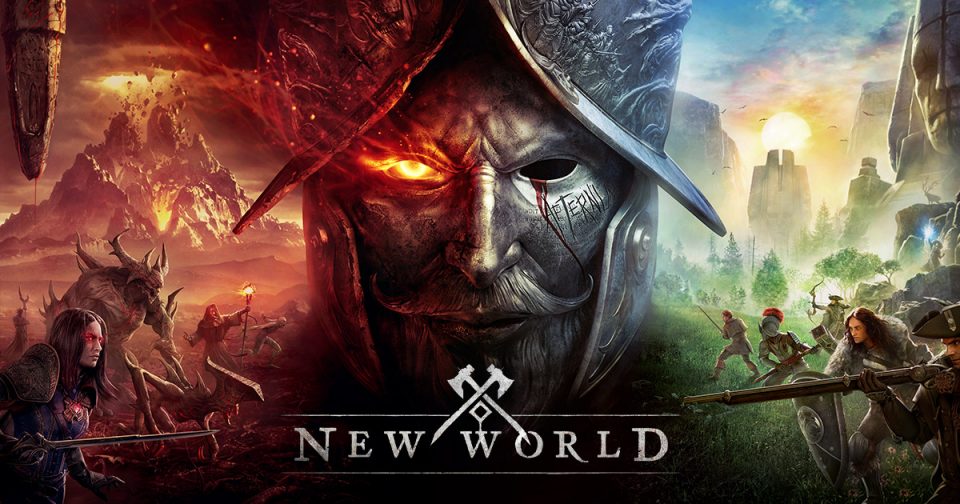 A massively multiplayer, open-ended sandbox MMO set in a cursed and supernatural version of Northern America in the 17th century’s finally out – New World at launch 28 Sep 2021. Amazon Games has been working on lowering queue time across the globe to help get new players into the MMO. It would be a huge challenge for Amazon if New World isn’t a commercial success.

So far, the EU Central, North America West, North America East and Australia servers have had additional worlds added. With the team promising to monitor world congestion, it’s coming to expand most likely as time goes on, and we will see. 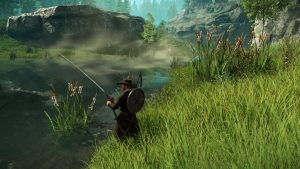 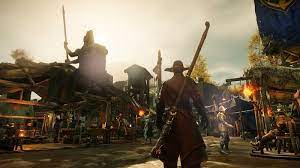 New World’s raising a trend, it has been becoming Top3 game on Twitch since released. New World’s featured by its large sophisticated system. 331k followers have subscribed New World on Twitch during less than 2 weeks which’s a milestone for MMO games. And we are now excited to get into the largest New World. 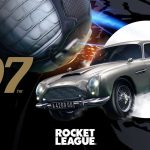 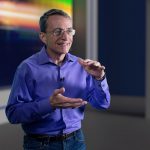