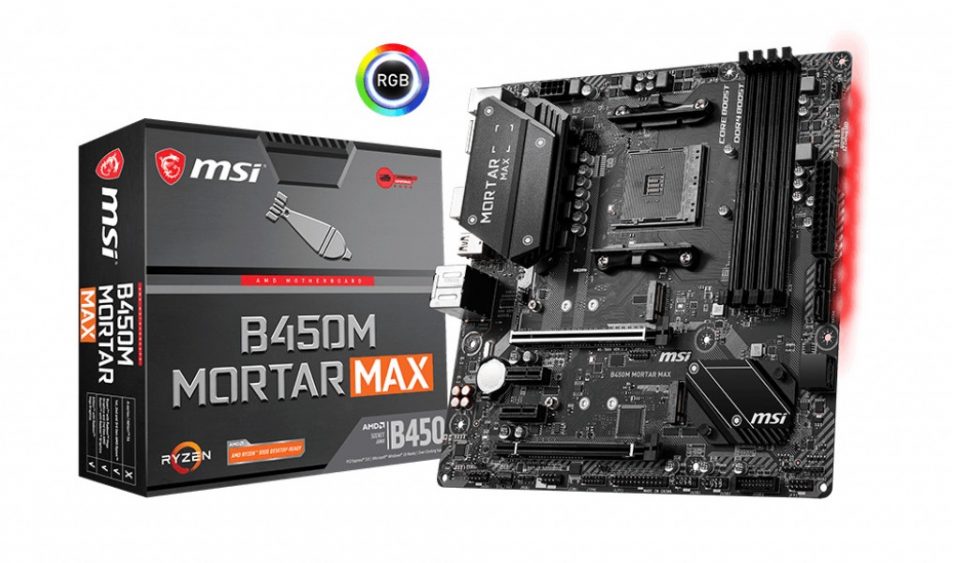 But only boards with 16MB ROMs

If you’re one of those lucky owners of a “non-MAX” MSI Motherboard (based on the AMD 400-series chipset) that features a 16MB ROM .. then you’ll have a good chance the Zen 3 processors will work on them!

Taken from TPU … MSI confirmed that AMD’s “Zen 3” processor support will be added to the company’s AMD 400-series chipset motherboards, including the non-MAX SKUs that only have 16 MB EEPROM chips. Marketing Director Eric van Beurden in an MSI Insider video presentation confirmed that with the non-MAX motherboards, “Zen 3” support will be added as AMD planned to go about doing so (i.e. add “Zen 3” support by cutting out support for older processors and slimming down the UEFI setup program down to the GSE Line Click BIOS program, which may not correspond with your motherboard’s original feature-set). On the other hand, the MAX SKUs, with their 32 MB EEPROMs will receive “Zen 3” support painlessly, meaning that the board may retain support for some, if not all, older processor generations, and retain their original feature-rich UEFI setup programs. 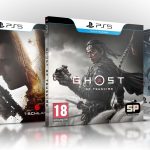 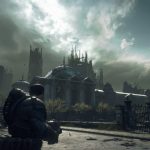