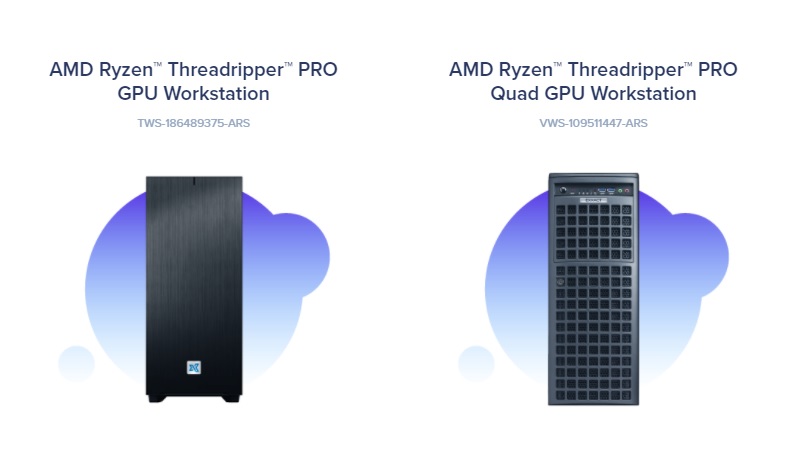 “The new AMD Ryzen Threadripper PRO Processors are a massive leap forward for engineers, designers, architects, any professional who demands ultimate performance and security from their workstation,” said Jason Chen, Vice President at Exxact Corporation. “By being one of the first companies to offer these workstations, our customers can gain the competitive edge in their industry,” added Jason. 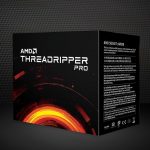 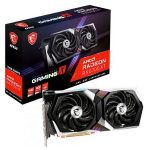