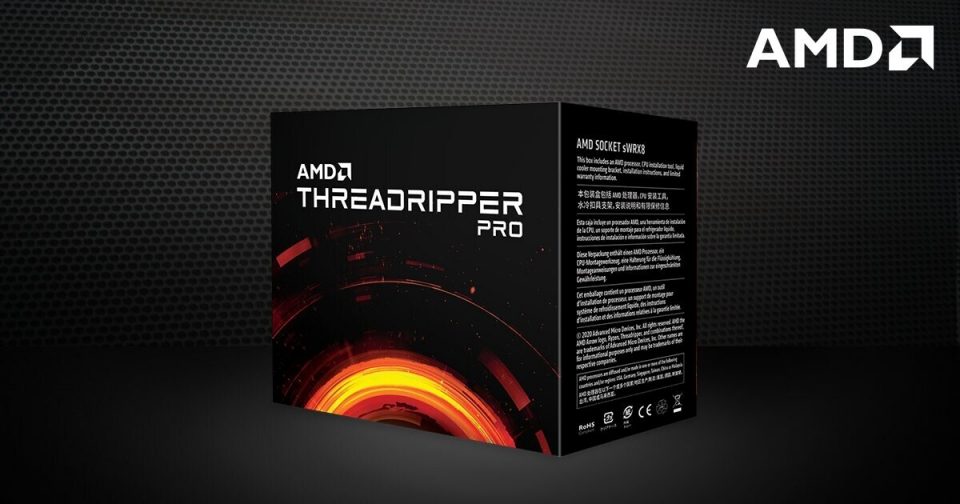 Taken from Tom’s Hardware … AMD announced today that the Threadripper Pro desktop processors, which top out with 64 cores and 128 threads with the Threadripper Pro 3995WX, are now available for purchase worldwide. These chips were previously exclusively available in Lenovo’s ThinkStation P620 workstation that we recently reviewed, but the chips and the accompanying WRX80 motherboards are now available at retailers. Other third-party workstation vendors, like Velocity Micro and Boxx, have also now listed their new pre-built workstations with the chips, too. 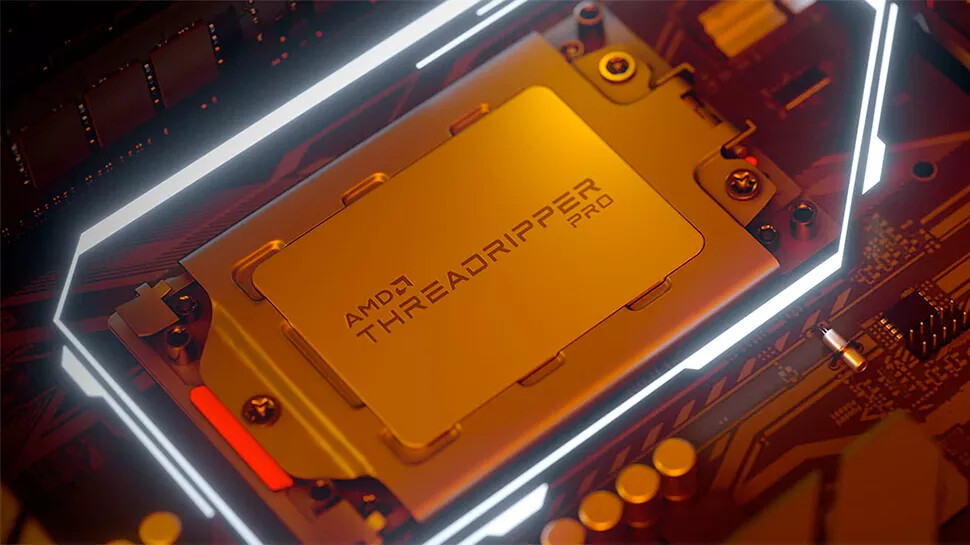 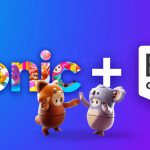 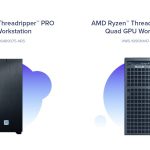