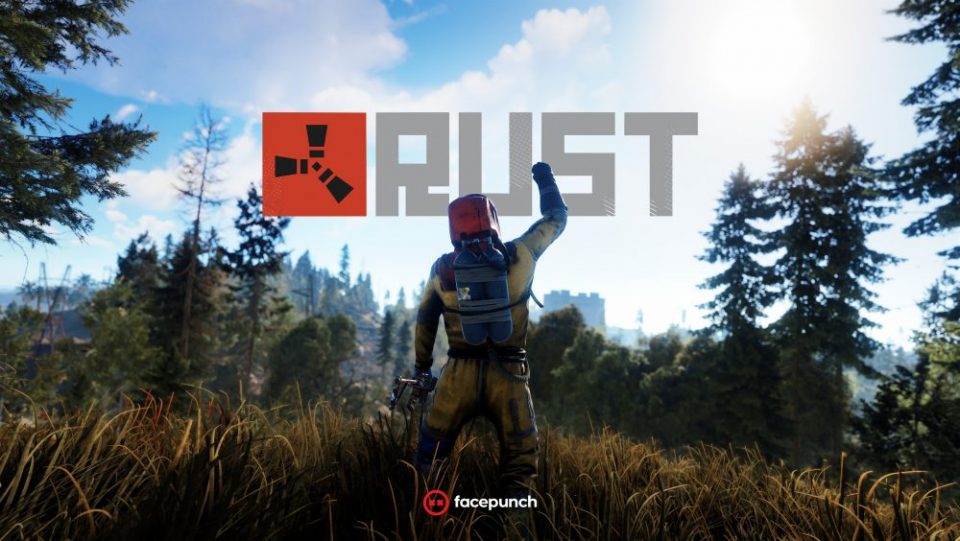 Taken from Engadget … multiplayer survival game Rust will hit PS4 and Xbox One this spring. Double Eleven, which is porting the game from PC, will release the console versions of Rust on May 21st.

Rust tasks you with staying alive in a dangerous open world. You’ll need to find resources, scrounge up food and build shelters. Up to 100 players can be on the same server, and how you interact with (or avoid) them is up to you. The PC version has blown up over the last few months after some popular Twitch streamers started playing it. Rust had an average Steam player count of almost 118,000 at any given time in February.

The Rust console editions will be a different experience from the PC version with a separate roadmap. Double Eleven plans to update the PS4 and Xbox One ports regularly with its own improvements, along with content from original developer Facepunch. There will be cross-play support for the console versions, but you won’t be able to hop onto the same server as PC players. 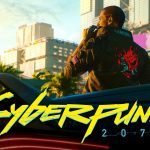