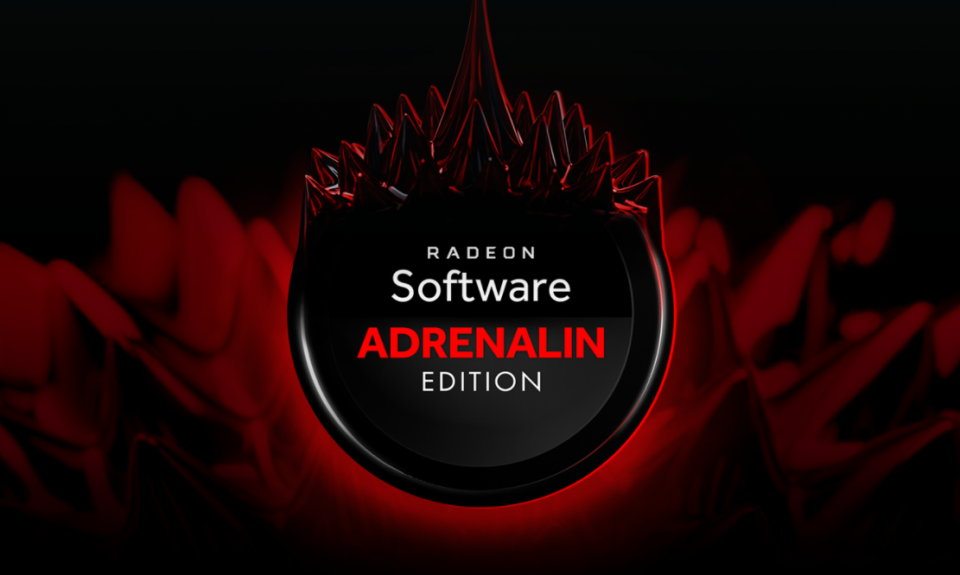 Taken from TPU … AMD today released the Radeon Software Adrenalin 21.3.2 beta drivers. The drivers come with optimization for “Outriders,” “Evil Genius 2: World Domination,” and the DirectX Raytracing update for “DiRT 5.” A handful issues have also been fixed. Radeon RX 6700 series GPUs incorrectly reporting clock speeds in the Performance tab of Radeon Software, has been fixed. Artifacts noted with shadows in “Insurgency: Sandstorm,” has been fixed. A bug with desktop resolution changing after a power cycle, on certain displays, has been fixed. Screen blacking out when playing games in the borderless fullscreen mode with FreeSync enabled on RX 6000 series GPUs, has been fixed. Grab the drivers from the link below. 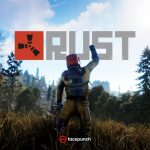 Rust will hit PS4 and Xbox One on May 21st 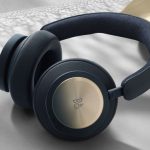