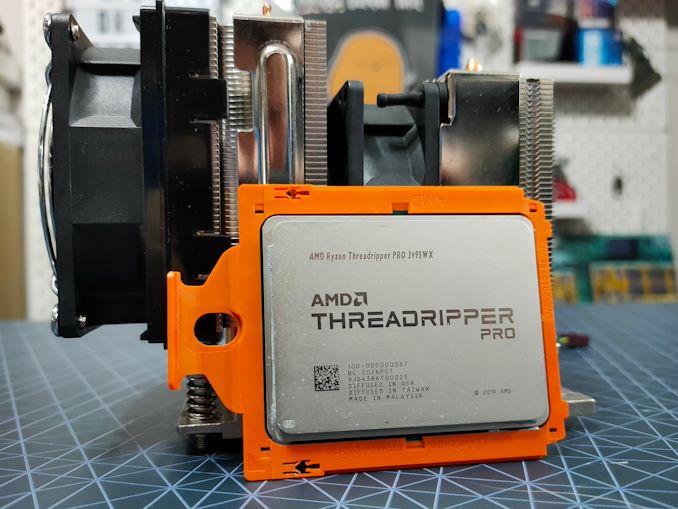 Taken from Tom’s Hardware … I was expecting AMD’s Threadripper Pro 3995WX to come in just behind the 3990X in most of our testing. The same amount of cores, the same TDP, but slightly lower on frequencies in exchange for double the memory channels and 8x the memory support (also Pro features). More often than not our processor comparisons are usually testing systems with identical memory systems, or we don’t consider that memory difference that major in most of our testing. After going through the end data for this review, it would appear that it makes more of a difference than we initially had thought.

In the tests that matter, most noticeably the 3D rendering tests, we’re seeing a 3% speed-up on the Threadripper Pro compared to the regular Threadripper at the same memory frequency and sub-timings. The core frequencies were preferential on the 3990X, but the memory bandwidth of the 3995WX is obviously helping to a small degree, enough to pull ahead in our testing, along with the benefit of having access to 8x of the memory capacity as well as Pro features for proper enterprise-level administration. 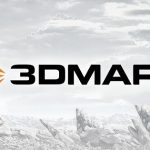