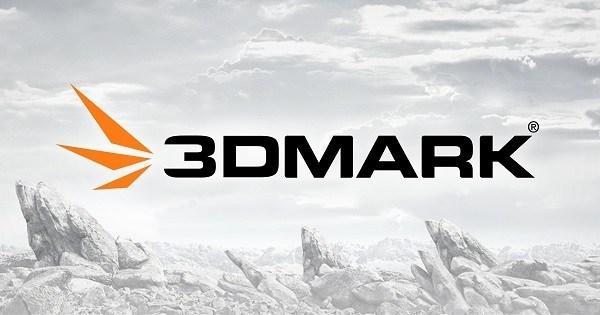 Not sure how true this is … but a massive 547% performance increase for AMD RDNA2. Nice! I expect you need to download and install the latest Software Adrenalin, download them here.

Taken from Videocardz … Today UL released a new DX12 benchmark called Mesh Shaders Feature Test. The test is part of the 3DMark benchmarking software stack. It is now available for free through an update.

The DirectX12 Ultimate API brought four technologies: DX Raytracing, Sampler Feedback, Variable Rate Shading, and Mesh Shaders. UL had already released feature tests for ray tracing and variable-rate shading. The developer has now released a third DX12 test for Mesh Shaders. We have already had a glimpse of a new 3DMark test thanks to Raja Koduri. Intel is currently evaluating its unreleased Xe-HPG gaming GPU, which should debut later this year.

The Mesh Shaders test is relatively short. First, it records a baseline without mesh shading and then compares how much faster is the same scene with the technology enabled.

We have gathered some data from 3DMark featuring the latest graphics cards. Interestingly, NVIDIA Turing GPUs are actually faster in baseline test than NVIDIA Ampere, but the latter see a higher performance increase when mesh shaders are enabled. Overall we are looking at the following average performance increase:

Do note that we chose the best or close to best scores that were available at the time of writing. It is by no means an accurate representation of each architecture performance. It is only meant to provide a basic understanding of how fast each DirectX12 architecture might be. 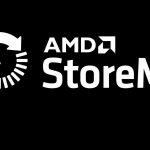 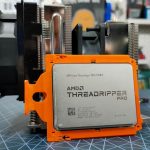