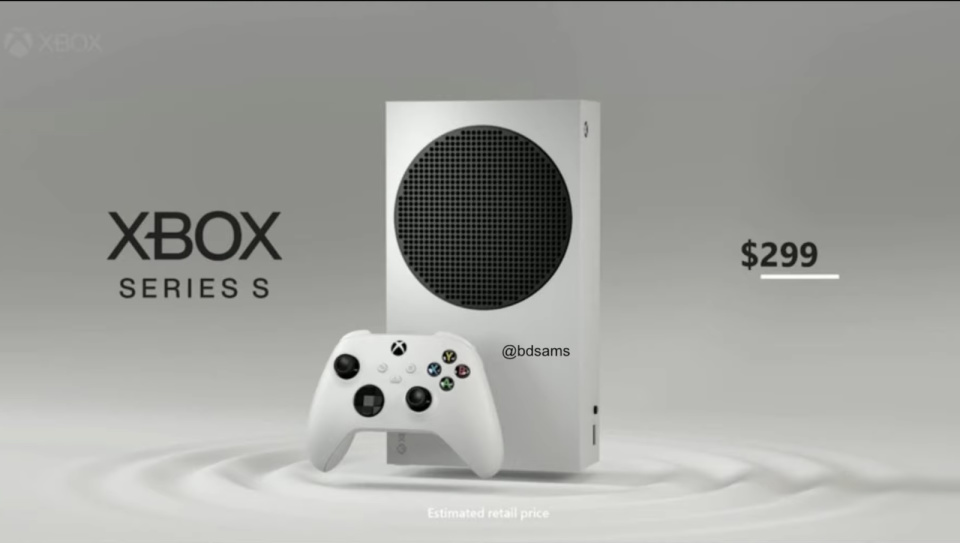 The Xbox Series S is basically a cut-down version of the more powerful Xbox Series X. With only half of the performance, I’m not sure if it will be a hit. But hey, it only costs $299 (according to the leak) and it does look pretty good though!

Taken from Engadget … Back in mid-August, the packaging of what appeared to be a controller for the Xbox Series S was leaked online, pretty much confirming the existence of Microsoft’s long—rumored cheaper next-gen console. Now, we may already know what the device looks like, thanks to another leak by Brad Sams. The photo render shows a white console that looks similar to (but not exactly like) the Xbox Series X, along with the controller we saw last month. It doesn’t seem to have a disc drive, but we won’t know for sure until we see more images or hear more about it.

The leak also puts the cheaper console’s price at $299, making it a more appealing option for parents buying gifts for their kids this holiday season — assuming it’s coming out this year, that is. As Sams noted in his report, that means the One X could set buyers back around $599 when it arrives in November. According to the rumors about the Series S that started circulating way back last year, Microsoft is developing the disc-less console under the codename “Lockhart.” It will reportedly be capable of 1080p and 1440p gaming, have 7.5GB of RAM rather than the 13.5GB found on the Series X, as well as an underclocked CPU and a lower performance GPU. 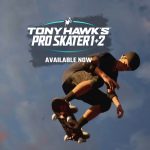