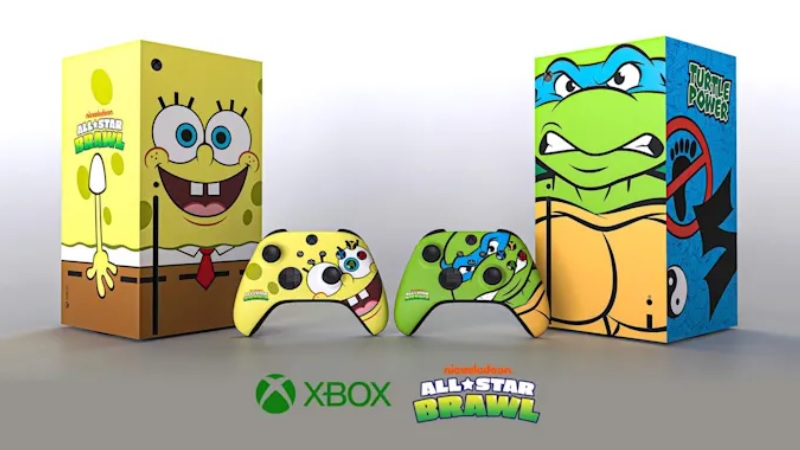 Fans of Spongebob Squarepants will love this … looks super cool. It’s part of the All-Star Brawl series by Nickelodeon.

Taken from Engadget … It is a black video game console, with aggressively square edges. Its design connotes “serious video gaming.” This is a video game console for Gamers, if you’ll forgive all the baggage that comes with the word.

Now, behold this Xbox Series X: A bit of a different vibe.

These new, garishly-colored Xbox Series X consoles and matching controllers go alongside the just-released Nickelodeon All-Star Brawl, which seems to be a Smash Bros. style multiplayer battle between iconic characters from franchises including, Spongebob Squarepants, the Teenage Mutant Ninja Turtles, The Legend of Korra, Aaahh!!! Real Monsters, The Wild Thornberrys, Rugrats and others. 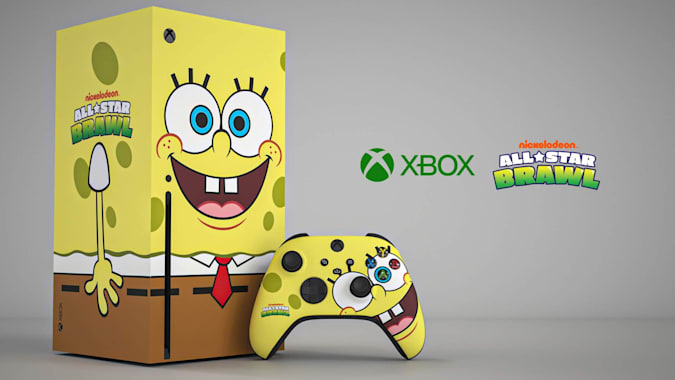 As is often the case with Microsoft’s limited-edition consoles, these aren’t actually for sale. To get your hands on the spot-on Spongebob Squareconsole, completely with his bulbous eyes gazing at you from the custom controller, you’ll need to enter and win a sweepstakes by retweeting this tweet from the official Xbox account. The contest runs through October 24th.

While the TMNT console looks fine, the Spongebob one is particularly inspired in this writer’s eyes. Given the fact that the Xbox Series X has a perfectly square bottom, there are few characters who fit the format better than Spongebob. Microsoft really should have given it a pair of little legs for a stand, though. 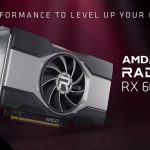 Doom Eternal Will be Available for Free on Next-Gen Consoles