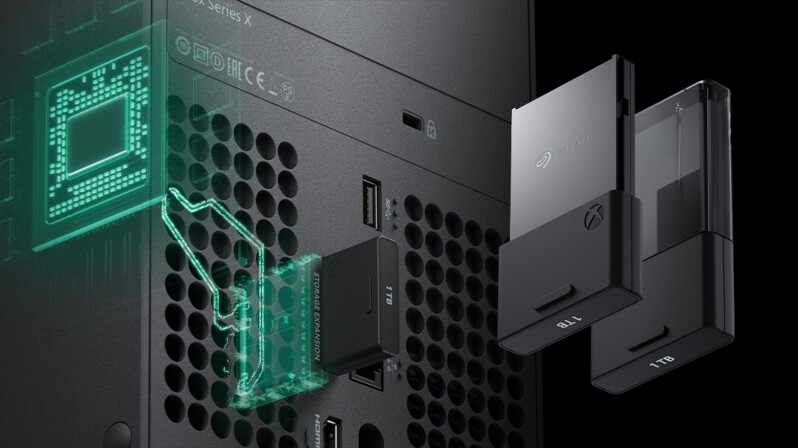 1 TB expansion module will cost around £159 (~ 200 USD). It’s a little expensive, but hey Microsoft has got to make some money some how.

Taken from TPU … The Xbox Series X & S consoles are now available to pre-order and come with 1 TB and 512 GB custom NVMe storage drives respectively. The two consoles both feature a custom port for an Xbox Storage card which features the same custom NVMe technology used in the internal drives. The consoles can still be expanded via an external USB storage device but will be limited by the bandwidth of USB 3.2. 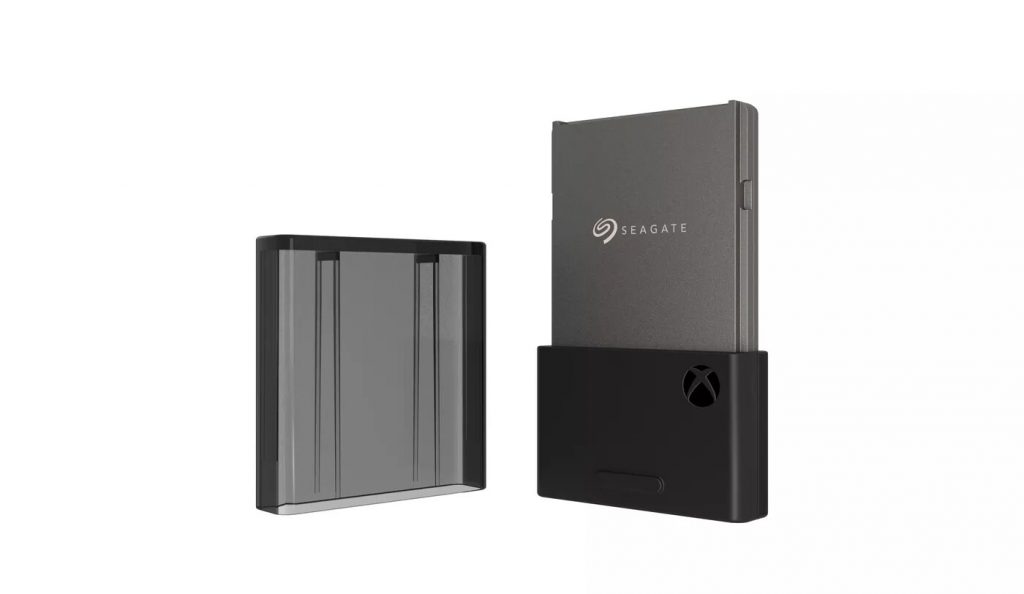 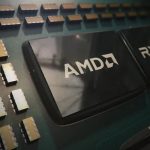 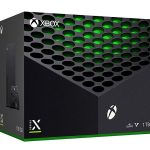